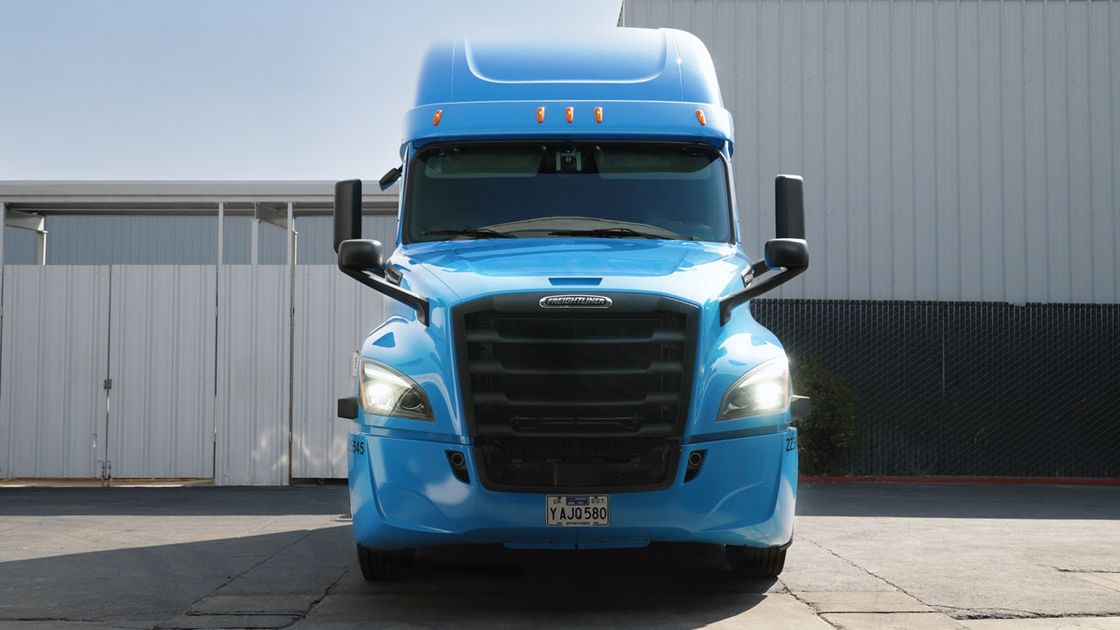 The Waymo Via engineering team has received one of the first Freightliner Cascadia trucks developed specifically for its autonomous-tech Waymo Driver.

This is an essential step toward commercialization and the foundation of safe and responsible commercial autonomous trucking deployment, according to Waymo.

“We’ve built redundant platforms before with our Pacifica and I-PACE, and now we’re doing it again with trucks,” Waymo said in a tweet.

What do they mean by redundancy?

Waymo uses a complementary suite of sensors, using cameras together with radars and lidar to reduce misclassification rates and add redundancy.

“You can’t necessarily order or easily build a truck with the redundant safety features for fully autonomous driving, such as redundant braking and steering,” Waymo explained. “On the passenger car side, we’ve had access to multiple generations of vehicles with redundancy. On the truck side, the industry is not as far down this path. To tackle this challenge, we’re using our learnings and the methodical approaches from the passenger car side and work efficiently with Daimler Trucks to develop an L4-capable platform.”