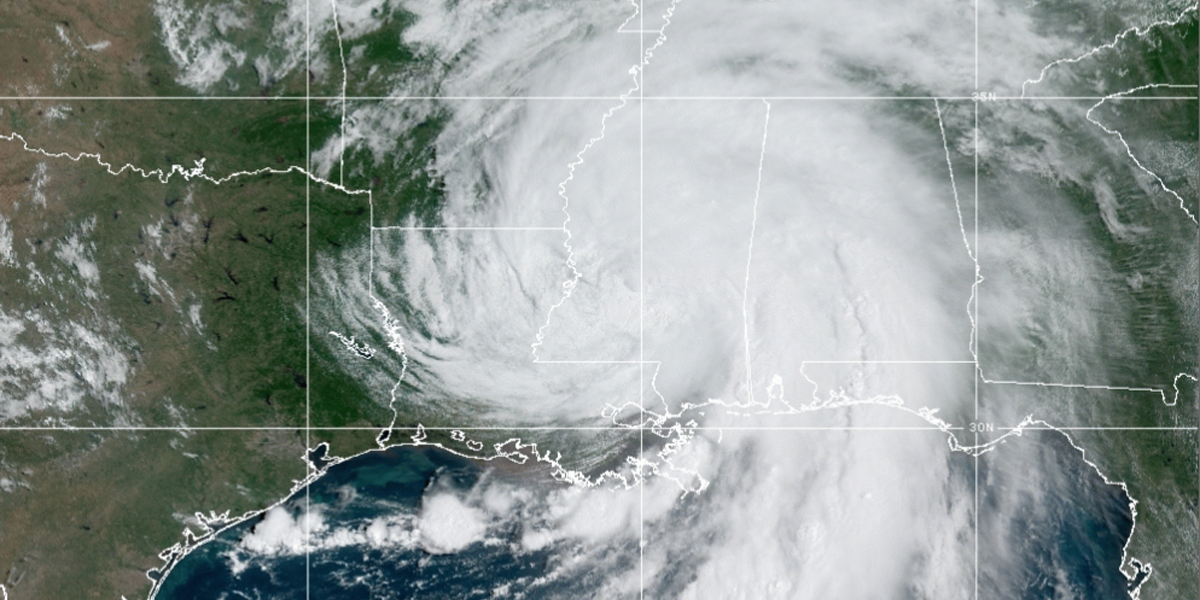 Hurricane Ida hit Louisiana’s Gulf Coast as a Category 4 storm on Aug. 29, leading to widespread flooding and power outages across the state and shutdowns at major refineries along the Mississippi River.

Heavy rainfall through the morning of Aug. 31 from remnants of the hurricane are expected to result in extreme flooding conditions throughout Louisiana and parts of Mississippi and Alabama. The flood waters, debris and evacuation orders have already caused ports and some fleets and truck stops to close or limit operations. High water rescues are ongoing, the National Weather Service in New Orleans tweeted on Aug. 30.

Some examples of hurricane’s effects:

On Aug. 29, Colonial Pipeline (the largest fuel pipeline in the U.S.) temporarily shut down operation of two lines from Houston to Greensboro, North Carolina, as a precaution and “routine safety measure.” During that time, fuel supply was available through lines serving the northeast from Greensboro to Linden, New Jersey.

Less than 48 hours after Ida made landfall, all of the lines of the pipeline are expected to reopen, pending successful competition of restart protocols, Colonial Pipeline officials said in a press release.

At least nine refineries have reduced or shut down operations in advance of the storm; this accounts for about 13% of the total U.S. refining capacity, according to the U.S. Department of Energy’s Hurricane Ida situation report.

The Wall Street Journal reported that Marathon Petroleum, Valero Energy, Phillips 66 and Royal Dutch Shell shut roughly 8% of the nation’s refining capacity ahead of the storm.

About 1.74 million barrels a day, or 95.7% of crude production, was shut-in as of Aug. 19, according to the Bureau of Safety and Environmental Enforcement.

Just over half of total U.S. refining capacity is in the Gulf Coast region. Gulf Coast refinery production is critical for supplying fuels to markets in the high-demand East Coast region, according to the DOE.

Products move out of the Gulf Coast region on the Colonial and PPL pipeline systems to Southeast and Central Atlantic markets, and via tanker and barge to Florida. The Gulf Coast refineries export approximately 20% of production to foreign countries.

Prolonged refinery shutdowns could push gas and diesel prices higher, analysis believe, especially if the capacity is shut down for an extended time. And due to increased demand from evacuees, there are also likely to be limited temporary localized retail fuel station disruptions, DOE officials said.

American Trucking Associations has set up a relief fund for those impacted by the disaster in Lousiana and Mississippi.

We need YOUR help! When natural disasters hit, the trucking industry is there, quickly, without hesitation. To help ATA’s efforts in Hurricane Ida relief, please donate at https://t.co/W6cettdhiX pic.twitter.com/y5P7iSA14G