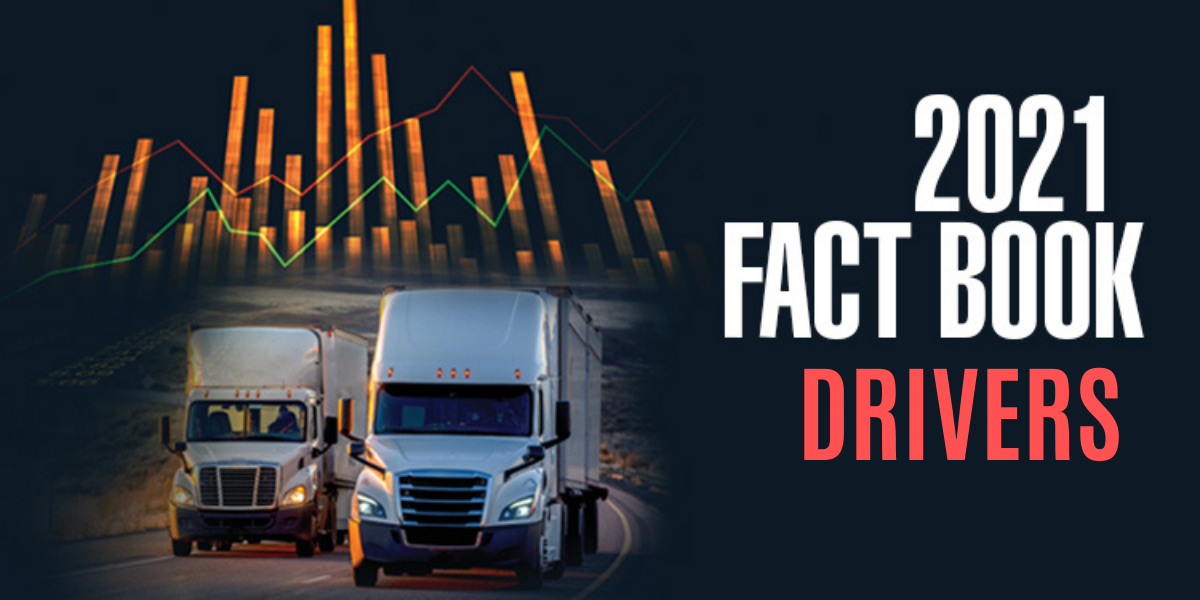 Despite the COVID-19 pandemic that shut down spending in many industries in 2020, the demand for trucking remained strong. So did the demand for drivers to keep operations going.

But meeting that demand, especially since the economy started recovering, has been difficult.

The American Trucking Associations recently reported that in the truckload sector, fleet sizes in the first half of the year are down 6% and 4.9% for large and small carriers, respectively. It attributed part of that to the inability to find drivers.

Many drivers have long said that there’s not really a driver shortage, simply a shortage of enough pay to make up for the demands of the job. And a recent FTR analysis found that with the extra COVID-19 unemployment benefits, “numerous former drivers could ‘earn’ almost as much doing nothing as they could working in a stressful job like driving a truck,” says FTR’s Avery Vise.

In addition to many fleets raising driver pay this past year, some fleets turned to large sign-on bonuses to sweeten the deal. In early 2021, Walmart offered a major $8,000 sign-on bonus for qualified Class A commercial truck drivers in select locations. Old Dominion also announced a large $5,000 sign-on bonus. Those deals are far more than the average of the year, though. Most fleets paid an average $3,242 sign-on bonus, according to the National Transportation Institute.

Competitive pay is perhaps the No. 1 factor in attracting and retaining. The most recent federal statistics available show Alaska, Washington, D.C., New York and Wyoming had the highest pay.