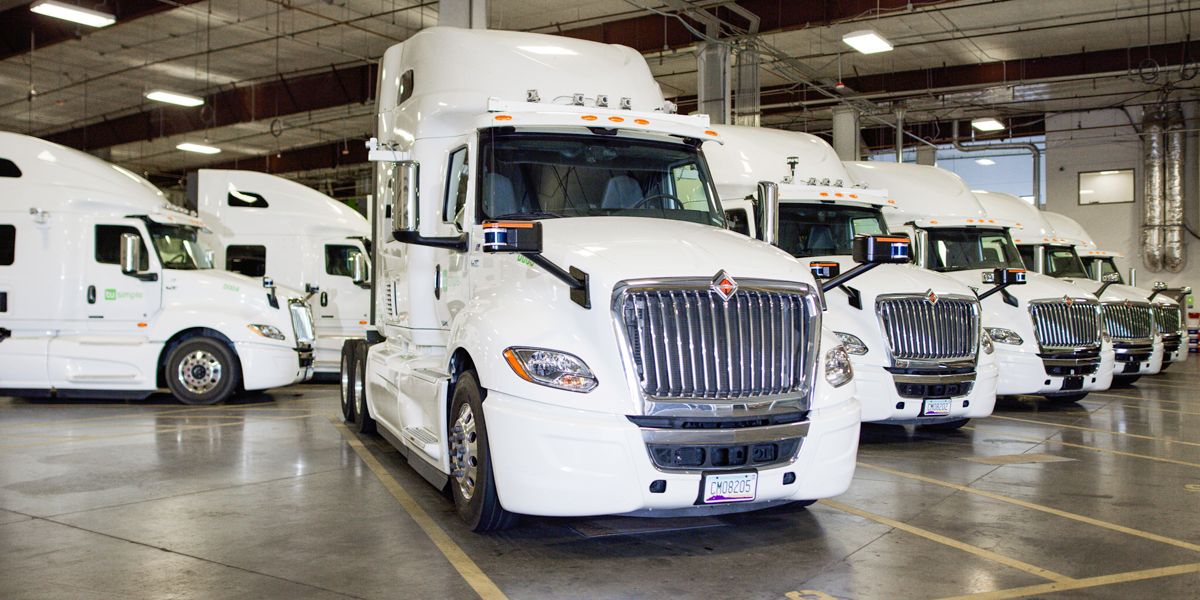 My teenage daughter recently did an “escape room” with two friends on vacation. The Psycho-themed experience was one of the more difficult ones offered, and the three nearly solved the puzzle before time ran out. But not quite.

If you’re not familiar with an escape room, this is a game in which a team of players discover clues, solve puzzles, and accomplish tasks in one or more rooms in order to reach a particular goal – typically to “escape,” or “break out” of, the room. They require teamwork and creative thinking. In fact, a few years ago I arranged for our editorial team to do one as a fun team-building exercise.

My daughter and her friends were congratulated by the game operators on getting so close with so few people. With fewer people, there are fewer perspectives and ideas to help with the puzzle-solving.

The same concept holds true in many areas of business. Which is why I think it’s interesting that after years, decades even, of reporting on a trend toward more and more vertical integration at truck makers, we’re now seeing the push to zero-emissions and autonomous vehicles turning that on its head.

The number of news releases we get announcing various collaborations and joint ventures is astounding. Just some examples:

Component suppliers such as Eaton, Dana, and Meritor have all been heavily involved in the development of battery-electric drivetrains, with e-axles, e-carriers, power converters, cooling plates, power control systems, and more. They have been working closely with truck makers in developing battery-electric truck models.

Start-up Nikola has teamed up with the maker of Iveco trucks in Europe to create battery-electric and hydrogen-electric models for both markets. Navistar is partnering with General Motors and hydrogen fuel-provider OneH2 to create a hydrogen fuel-cell regional Class 8 truck. Kenworth is working with Toyota and Shell, piloting hydrogen-powered trucks in southern California.

Yes, big oil companies are part of this, too. Shell is also working with Daimler Truck to develop a hydrogen fueling lane in Europe. Chevron and Cummins recently announced a deal to collaborate on hydrogen advancement. Chevron’s also working with Toyota on “building a global hydrogen economy.”

In Europe, where government regulations are accelerating development, truck makers are cooperating with the competition. They say it’s the only way the industry will be able to meet the EU’s ambitious emissions goals.

Late last year, Daimler Truck, Iveco, Volvo, Shell, and OMV (an energy solutions company) committed to work together to help create the conditions for the mass-market roll-out of hydrogen trucks in Europe with a collaboration called H2Accelerate. Daimler and Volvo a few months later created a joint venture, cellcentric, to work on hydrogen fuel cell technology. Last month, Daimler, Volvo, and Traton announced they’re going to work together to develop a public charging network for battery-electric heavy-duty trucks by 2026.

Similar collaboration is happening in autonomous technology development, where we’ve seen a number of AI-driven companies pair up with truck makers. Daimler is working with both Waymo and Torc Robotics. Aurora (which bought Uber’s self-driving vehicles business) is working with both Volvo and Paccar. Traton and Navistar have agreements with TuSimple. Plus and Cummins are teaming up to develop an autonomous truck with a natural-gas powertrain. Bridgestone invested in Kodiak. ZF is partnering with TuSimple.

You get the idea!

What’s happening? We’ve entered uncharted territories with these new technologies. Even the biggest global truck makers and their huge staffs of talented engineers can benefit from different ideas. Ideas coming from companies that don’t have the blinders of the truck OE viewpoint, or that come out of a different corporate culture than their own. At the same time, some of these startups need the knowledge of how trucking works provided by traditional truck and component makers.

It’s this collaboration that’s helping the industry “break out” of conventional wisdom into an exciting future.

This editorial commentary first appeared in the August 2021 issue of Heavy Duty Trucking.