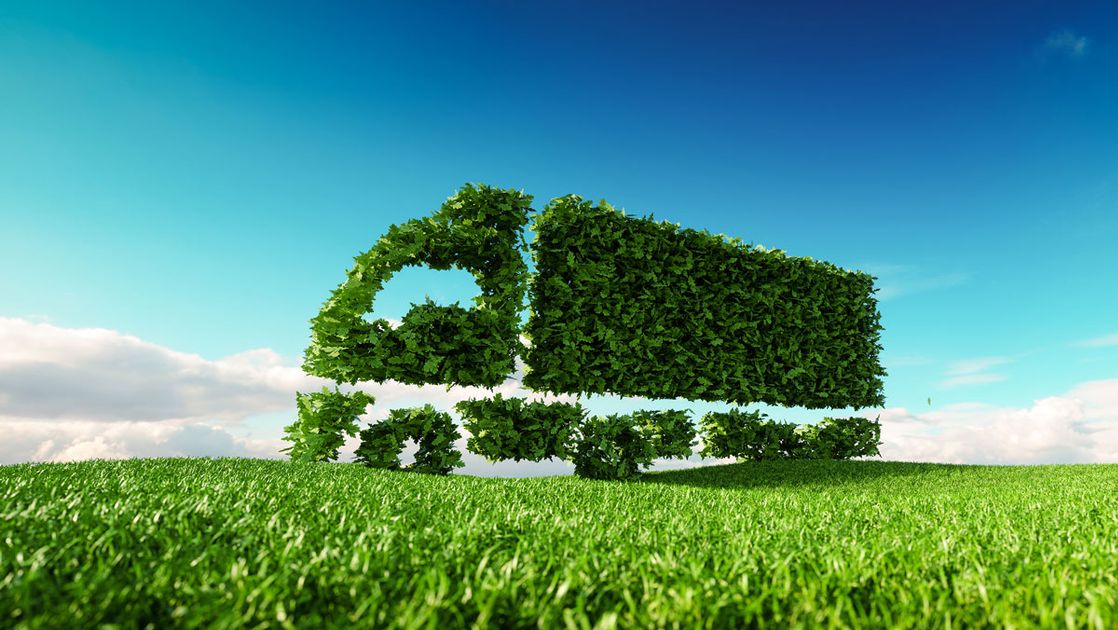 While much of the attention on the president’s Aug. 5 executive order focused on Biden’s ambitious goals for zero-emissions vehicles, it also “lays out a robust schedule for development of fuel efficiency and multi-pollutant emissions standards through at least model year 2030 for light-duty vehicles and for medium- and heavy-duty vehicles starting as early as model year 2027.” (Emphasis added)

The White House characterized the order as one “positioning America to drive the electric vehicle future forward, outcompete China, and tackle the climate crisis.” It includes an ambitious new target to make half of all new vehicles sold in 2030 zero-emissions vehicles, including battery electric, plug-in hybrid electric, or fuel cell electric vehicles.

But it also calls for the Environmental Protection Agency to consider beginning work on a rulemaking under the Clean Air Act to establish new oxides of nitrogen standards (NOx) for heavy-duty engines and vehicles beginning with model year 2027 and extending through and including at least model year 2030.

And it orders the EPA to consider updating existing greenhouse gas emissions standards for heavy-duty engines and vehicles beginning with model year 2027 and extending through at least model year 2029.

In addition, it tells the Department of Transportation to consider beginning work on a rulemaking under to establish new fuel efficiency standards for medium- and heavy-duty engines and vehicles to begin as soon as model year 2030.

The order also directs EPA to coordinate with California and other states that are leading the way in reducing vehicle emissions, including by adopting California’s standards.

The current fuel-efficiency/greenhouse gas standards, which go through the 2027 model year, were a joint effort between the EPA and the DOT’s National Highway Traffic Safety Administration. Already, the 2027 standards will significantly change engine technology. ACT Research has said that increased truck prices due to the 2027 emissions standards will make zero-emissions trucks more competitive from a return-on-investment standpoint. One could assume that stricter emissions regulations will make that even more the case.

2020 Jeep Gladiator Off-Road Pickup: Here Is Everything You Need to Know!
These Are the LEAST (and MOST Safe) New Trucks You Can Buy Today!
Rola Wörgl Austria
1000 point test 2021
Truckstar Festival 2012 – DecibellenContest Finale #V8power.nl