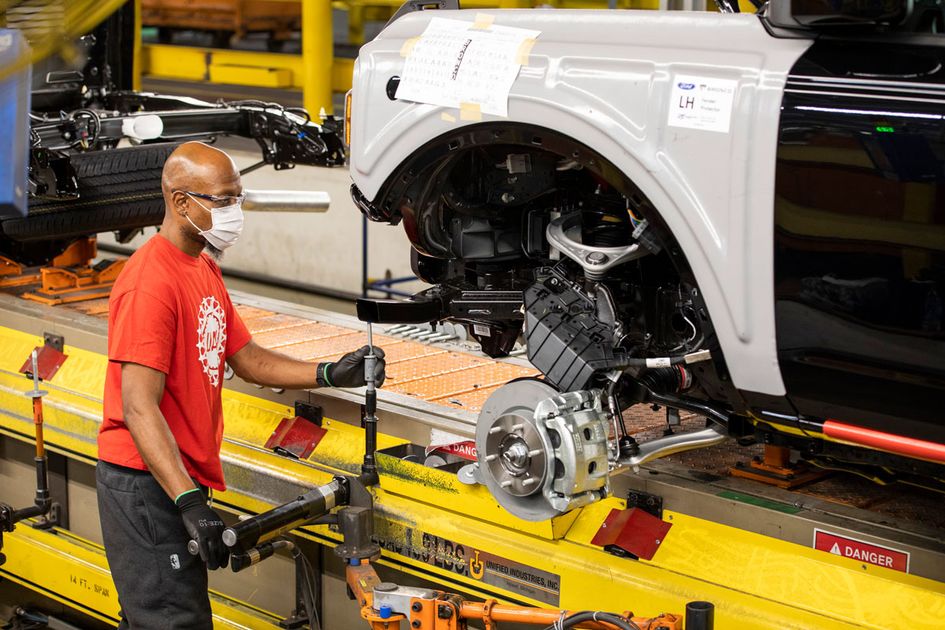 Everyone knows that the automotive industry — both production and sales — is a huge part of the U.S. economy. But the industry’s outsize importance truly becomes obvious when that industry is under stress.

For months, the ongoing shortage of semiconductors has curtailed production drastically, just as the trillions of dollars in stimulus has led to a surge in demand. The resulting inventory crunch for automobiles and light trucks is solely responsible for tightness in overall retail inventories, as we discussed in the May 2021 issue.

Over the past several months, however, the direct and indirect effects of the semiconductor shortage have become issues not only for production and inventories, but also for inflation at the consumer and producer level. Economic indicators released during a single week in July show how broadly the auto industry’s woes are affecting the economy.

Let’s start with the most direct impact. Total U.S. manufacturing output in June was nearly flat compared to May, easing 0.1%. However, production of motor vehicles and parts was down 6.6%. Excluding motor vehicles and parts, factory output rose 0.4%. Excluding automotive, manufacturing output is ahead of February 2020, but total output is down 0.8%. Motor vehicle and parts output in June was 13.8% below February 2020.

Automotive was a drag on consumer spending as well. Retail and food service sales rose 0.6% month over month in June, but if you take out motor vehicles and parts, they rose 1.3%. Motor vehicle and parts dealer sales fell 2% in June, while most other sectors posted solid gains.

The link between a shortage of semiconductors and reduced retail sales might not be immediately obvious, but it goes to the severe depletion of inventories. As availability of desirable makes and models becomes scarce, many would‐be vehicle buyers are choosing to wait rather than buy a vehicle they do not really want.

Another impact of depleted inventories and high demand has been inflation. The Consumer Price Index for all items increased 0.9% in June on a seasonally adjusted basis — the largest one‐month change since June 2008 when the index rose 1%. The CPI has been very high for the past three months, and the CPI specifically for used cars and trucks has contributed to about a third of the gain in each of those months. The June increase in the used cars and trucks CPI was an astounding 10.5%.

There is some upside in all this stress: Production levels should remain robust for months to come just to replenish depleted inventories, regardless of what happens with sales. That production will translate into freight demand and demand for drivers, which also should keep rates and margins healthy for trucking companies — even those whose freight is not directly tied to the automotive industry.

Scania Winter 2023 #shorts
Ford vs GM vs Ram: Who Did The Best Job Re-inventing the Tailgate? We Test & Rank Them!
These Are the LEAST (and MOST Safe) New Trucks You Can Buy Today!
Tolner & G.W Trans – Intocht Nog Harder Lopik
Wim Yland Renault Low-T