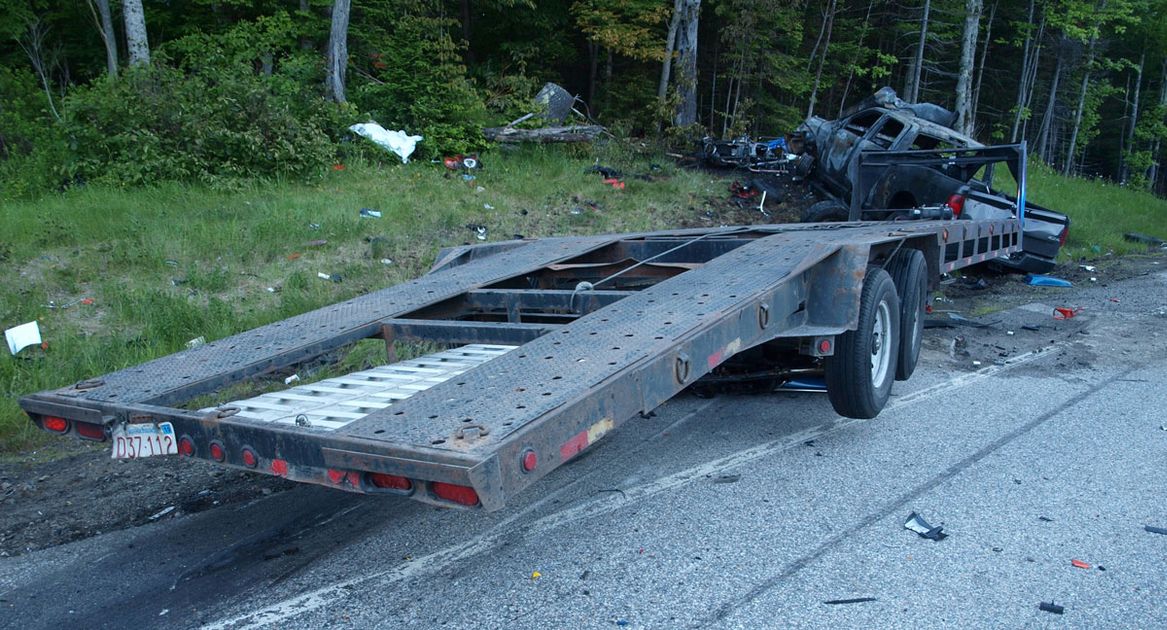 A federal investigation in the wake of a fatal 2019 crash found shortcomings in the government’s oversight of commercial driver license disqualifications.

In June 2019, a commercial driver licensed in Massachusetts killed seven motorcyclists in New Hampshire — despite having his driving privileges suspended by Connecticut less than six weeks earlier for refusing to take a chemical drug test. The National Transportation Safety Board found the probable cause was the truck driver crossing the centerline and encroaching into the oncoming lane of travel, which occurred because of his impairment from use of multiple drugs.

That driver, it was discovered, shouldn’t have been on the road at all.

An internal investigation of the Massachusetts Registry of Motor Vehicles found that the driver’s CDL would have been revoked before the crash if the agency had followed its own procedures for processing out-of-state driver notifications. It also found that the state was not systematically processing paper notifications of driver disqualification it received from other states.

That led to an investigation by the Department of Transportation Office of Inspector General of how the Federal Motor Carrier Safety Administration handles oversight of CDL disqualifications by the states. In its July 14 report, the IG’s office outlined a number of problems its audit discovered and made recommendations to strengthen federal oversight.

Federal regulations describe the minimum standards states must meet to comply with the federal CDL program. For example, federal regulations require states to disqualify CDL holders convicted of specific violations, such as driving under the influence of drugs or alcohol, or using a vehicle to commit a felony. The regulations also say states must notify other states about convictions within 10 days.

The Investigator General’s audit found that states did not transmit electronic conviction notifications in a timely manner 17% of the time. It also estimates, based on its audit, that 11% of the major offenses were not timely posted, and 2% of serious traffic were not posted to driver records at all.

One of the more egregious examples it discovered was a December 2017 New Hampshire conviction of a driver for operating a motor vehicle under influence of alcohol or drugs. The conviction was not sent to the CDLIS system until July of 2019, 565 days beyond the 10-day requirement.

(CDLIS, the Commercial Driver’s License Information System, is a nationwide computer system that enables state driver licensing agencies to ensure that each commercial driver has only one driver’s license and one complete driver record.)

“While states did take action to disqualify CDLs when appropriate, with exceptions, FMCSA’s evaluation of paper conviction notifications is limited by states’ processes for recording and tracking convictions sent by mail,” the report found.

The Problem with Snail Mail

Federal regulations call for states where drivers are convicted to transmit conviction data to the state where the driver is licensed either electronically via CDLIS or by mail, but not both.

On top of that, some paper notifications were duplicates of ones the state previously sent electronically.

FMCSA’s Exclusive Electronic Exchange Final Rule, when complete, will eliminate states’ transmission of paper-based convictions by mail. In the interim, FMCSA established a supplemental process for its 2019 APRs to analyze states’ processing of paper-based conviction notifications. The supplemental process resulted in 25 paper-processing-related findings from 20 States during the 2019 APR period. Although this process was not mandatory during the 2019 APR review process, FMCSA made it a requirement in the 2020 APR policy memo.

One state, Louisiana, did not impose the appropriate disqualification for a paper-based traffic conviction until the IG’s office asked about it. In this example, a driver was eventually disqualified from driving commercial vehicles for life. However, Louisiana took 432 days—from conviction to update of the driver record—to disqualify the driver. According to a state official, a former employee received the mailed notification but did not update the driver record, and another official corrected the record later. As a result, the driver spent over a year holding a CDL before being disqualified.

States Doing Their Own Thing

For example, the report says, after Pennsylvania convicted an Ohio-licensed driver for a hit-and-run violation, Ohio conducted an administrative hearing about disputed aspects of the conviction. As a result, Ohio did not disqualify the driver, despite Pennsylvania’s completed judicial process, which FMCSA found was in violation of federal regulations.

The IG’s report also found that FMCSA did not have an adequate process for identifying repeated compliance issues and imposing sanctions against state licensing entities.

It found that 22 of 51 annual reviews conducted in 2019 listed repeat findings – and some findings had been identified as far back as 2010. For example, a finding in 2010 indicated that the State of Massachusetts did not identify all disqualifiable offenses and thus did not take the required disqualification actions.