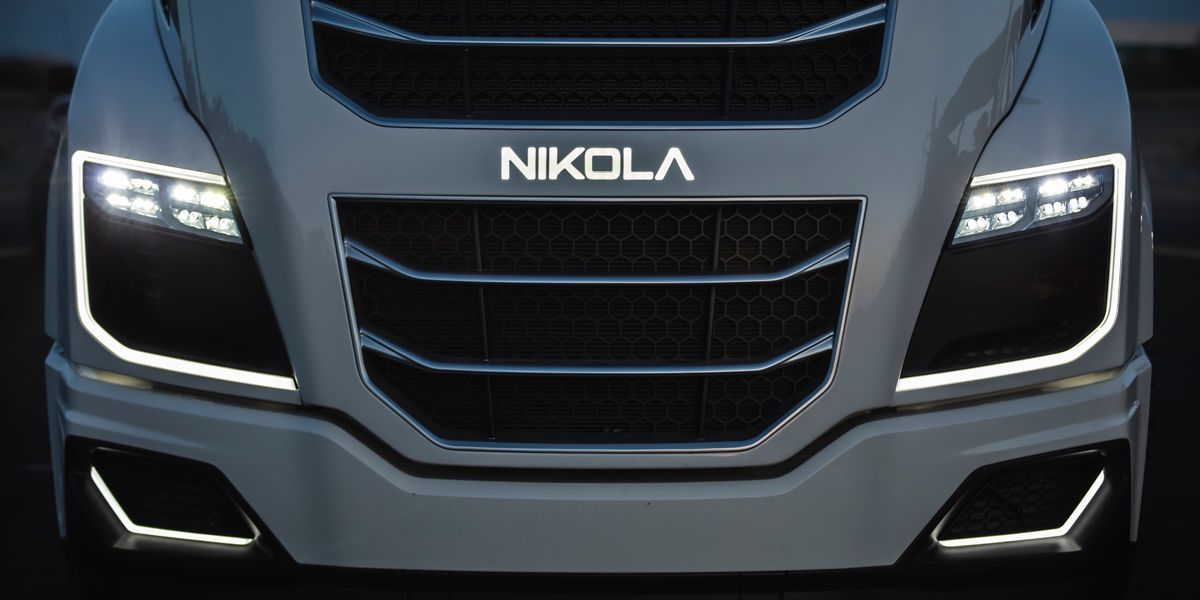 As part of a plan to establish a nationwide Class 8 truck sales and service network, Nikola has added five independent dealers with more than 51 locations in nine states to its network.

In April, Nikola also announced a partnership with RIG360 Service Network, a network of heavy-duty truck service and maintenance centers, to provide sales and service products for commercial customers at more than 65 RIG360 dealer locations throughout the Southeast, Midwest and Northeast regions of the United States.

Today’s announcement is anticipated to bring the number of Nikola sales and service locations up to 116 across the United States as it rapidly continues to fulfill its commitment to the expansion of the distribution network.