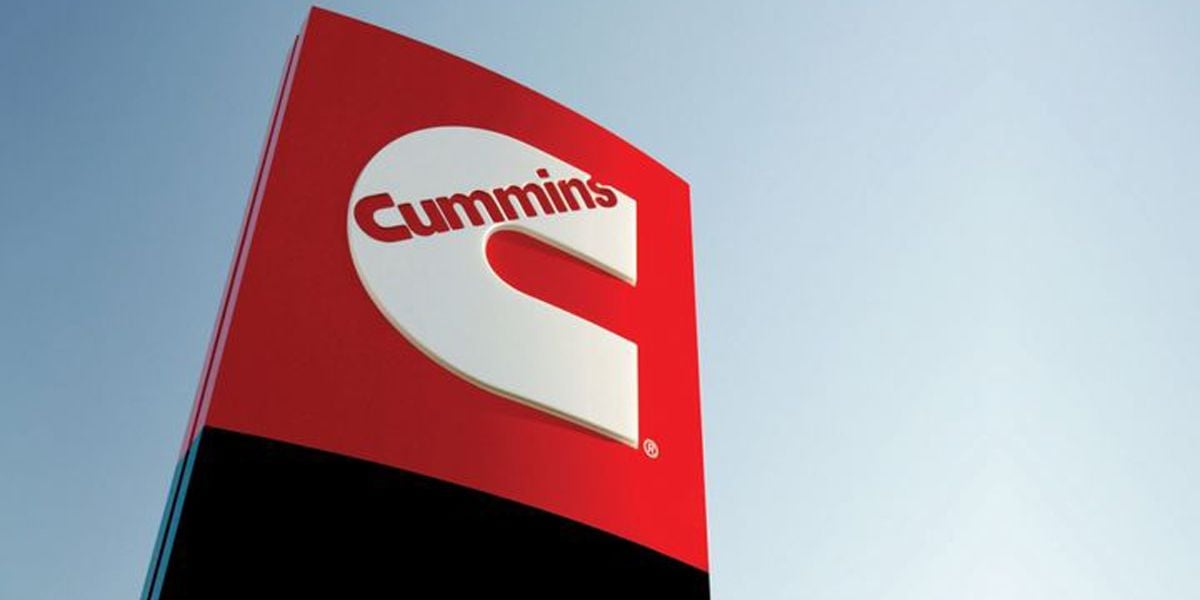 The two companies entered into a memorandum of understanding, which provides the framework for Chevron and Cummins to initially collaborate on four main objectives:

“Chevron is committed to developing and delivering affordable, reliable, ever-cleaner energy, and collaborating with Cummins is a positive step toward our goal of building a large-scale business in a lower-carbon area that is complementary to our current offerings,” said Andy Walz, president of Chevron’s fuels and lubricants in the Americas, in a press release. “Hydrogen is just one lower-carbon solution we are investing in that will position our customers to reduce the carbon intensity of their businesses and everyday lives.”

Earlier this year, Chevron formed a similar alliance with Toyota Motor North America to catalyze and lead the development of commercially viable, large-scale businesses in hydrogen, with the goal to advance a functional, thriving global hydrogen economy.

Under than partnership, Chevron is seeking to understand the current and future market demand for heavy-duty fuel cell electric vehicles and supply opportunities for that demand, company officials said.

Chevron last year joined the Hydrogen Council, a global advisory body providing a long-term vision for the role of hydrogen in the energy transition.

“Our support for the Hydrogen Council reflects our view that hydrogen can play a role in a lower carbon future as a transportation fuel, an industrial feedstock and an energy storage medium,” said Michael Wirth, Chevron’s chairman and CEO.