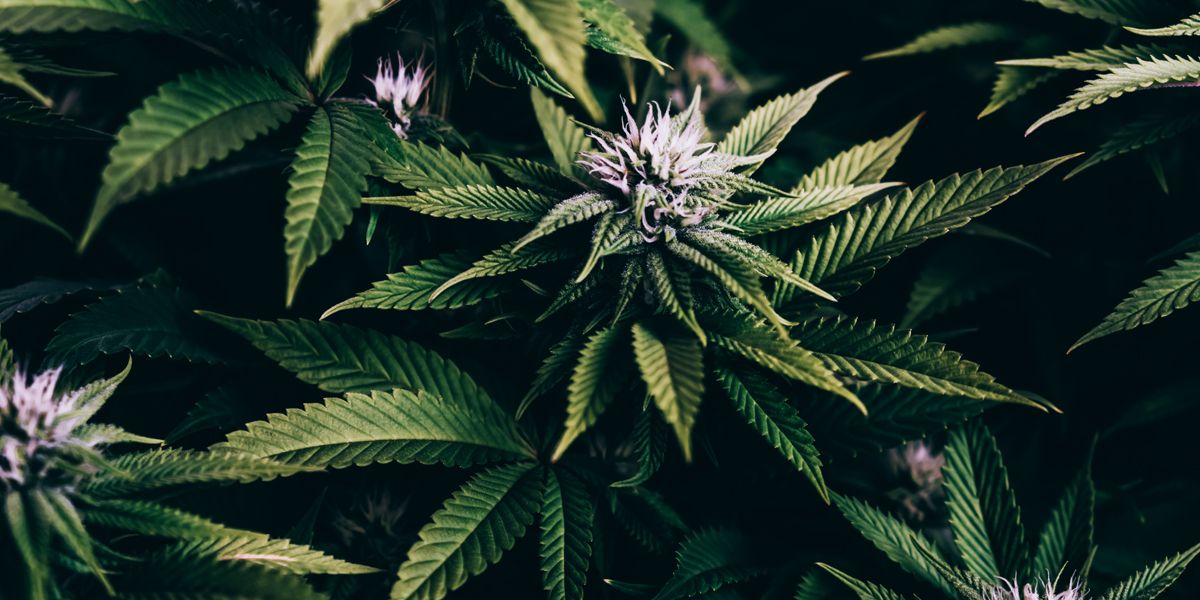 When you change too many variables in an experiment, you can’t tell which one was responsible for the results. And with the current truck driver shortage, too many variables have changed in a short time to reliably single out a cause.

Many blame higher unemployment and stimulus benefits from the federal government during the COVID-19 pandemic. While that may be part of the problem, it’s not that simple.
What are some of the other variables at play?

But let’s look at yet another variable: the federal Drug & Alcohol Clearinghouse, which went into effect shortly before the pandemic hit.

As of May 1, nearly 70,000 drivers had been reported to the clearinghouse with at least one violation. About 12,000 of those (17%) had completed the steps needed to no longer be in prohibited status. But 63% had not even started the return-to-duty process.

Positive drug tests for marijuana outpace all other drugs in the clearinghouse — 53%. It’s nearly four times as many as the next-highest drug, cocaine.

No one wants an impaired driver behind the wheel of an 80,000-pound truck. But say you’re an otherwise safety-conscious driver living in a state where marijuana is legal. Instead of a few beers on a Friday night at home, you have a few tokes. A week later, you fail a drug test. Rather than go through the lengthy return-to-duty process, you might look for a job where you wouldn’t be penalized.
Although marijuana is legal to some extent in the majority of states, at the federal level, it’s a Schedule I drug under the Controlled Substances Act. Legalized-marijuana proponents say cannabis doesn’t belong in the same category as heroin and LSD. Instead, they argue, it should be treated more like alcohol – legal to consume, with restrictions such as minimum age, and illegal to drive while impaired.

Unlike drunk driving, however, so far there’s no easy and reliable test to determine cannabis impairment. And there’s no consensus on how long impairment lasts.

Yet the same report advises that “the role played by marijuana in crashes is often unclear because it can be detected in body fluids for days or even weeks after intoxication and because people frequently combine it with alcohol.”

Last year, an analysis of 80 scientific studies by the University of Sydney in Australia identified a “window of impairment” of three to 10 hours caused by moderate to high doses of THC. But the duration of impairment depends on the dose, whether it’s inhaled or taken orally, whether the cannabis user is regular or occasional, and the demands of the task being undertaken.
In our current litigious environment, it would be difficult to argue that a fleet should step back from drug-testing policies stricter than federal requirements, such as the hair testing used by a number of large carriers.

But not only are the number of states legalizing marijuana increasing – with the Democratic party in power in Washington, there also are efforts at the federal level to legalize or decriminalize the drug.

Positive drug tests for marijuana outpace all other drugs in the clearinghouse — 53%. It’s nearly four times as many as the next-highest drug, cocaine.

It’s no wonder the American Transportation Research Institute (the research arm of the American Trucking Associations) has made it a top research priority for 2021 to look at the impact of decriminalization of marijuana and other drugs on the trucking industry.

In the future, will we decide that someone can use cannabis and still be a safe, desirable driver for the trucking industry? The answer, I’m afraid, is, “It’s complicated.”

This editorial commentary was originally published in the July 2021 issue of Heavy Duty Trucking.