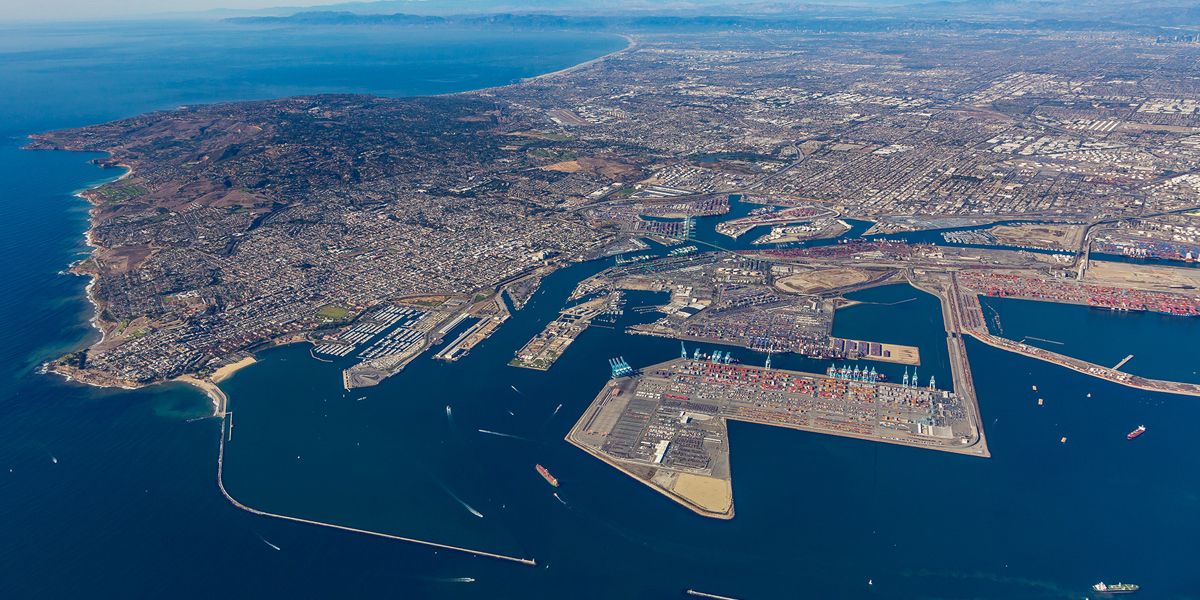 Under the first phase of the agreement, TTSI will put into service 16 electric trucks to carry loads from the ports of Los Angeles and Long Beach to regional destinations including Bakersfield and San Bernardino. These initial TTSI electric trucks will be first of many to use WattEV’s charging and depot facilities at major transport hubs, WattsEV officials said in a press release.

The partnership between WattEV and TTSI is an initial step toward reducing significant emissions of particulate matter, oxides of nitrogen and carbon produced by some 17,000 mostly older, diesel Class-8 trucks registered to serve two of the busiest ports in the nation, company officials said.

WattEV is developing an advanced software platform – trucks-as-a-service – designed specifically for the use of electric trucks within its network of charging stations.  The TaaS platform helps fleets and truckers meet requirements of shippers with sustainability goals while serving transporters with a viable economic model, officials said.

“As we are expanding our transport operations,” said TTSI CEO Vic La Rosa. “We are determined to make zero emission a priority. Our strategic partnership with WattEV forms the foundation for meeting our long-term sustainability goals and will help us to continue to be recognized as an industry leader towards clean air initiatives.”

TTSI has a fleet of more than 229 trucks serving 30 terminals at seven locations in the U.S.

The Boy Who Never Grew Up
The Great White North
For Your Health
Be Confident In Yourself
Keep Pushin’ On!