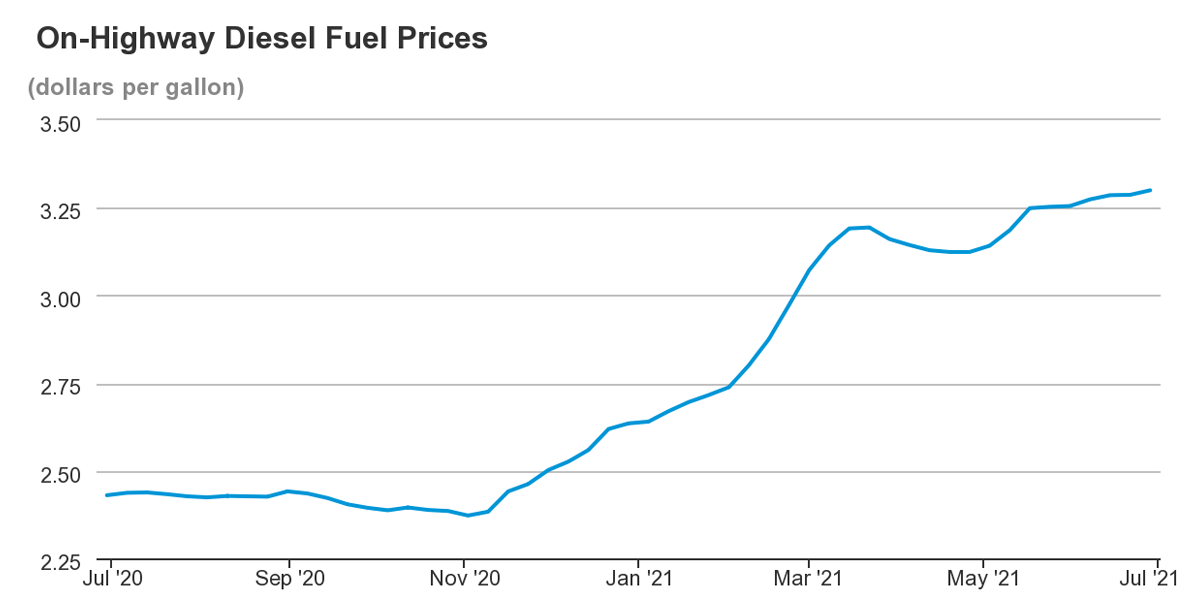 In response to a clash between Saudi Arabia and the United Arab Emirates over future supply levels during negotiations between the Organization of Petroleum Exporting Countries (OPEC+), the organization has blocked a much-needed supply increase. As the global economy picks up steam with more people being vaccinated against COVID-19, demand for oil and fuel is rising.

“A disagreement over how to measure production cuts upended a tentative deal to boost output and swiftly deteriorated into an unusually personal and public spat between Saudi Arabia and the UAE,” Bloomberg reported.

West Texas Intermediate crude rose to as high as $76.98 a barrel, the highest price in more than six years, according to Bloomberg. Brent crude, the benchmark in global energy markets, was $74.53 a barrel.

Bloomberg suspects that the immediate consequence means that an expected increase in output won’t take place and the market will be short barrels.

“Over the medium term, the split could potentially have the opposite effect, bringing lower prices as countries jockey for position and start pumping more,” Bloomberg reported.

Meanwhile, on July 5, national on-highway diesel price increased to $3.33 per gallon, up from nearly $3.30 at the end of June. The price of diesel has trended upward since November 2020, according to data from the Energy Information Administration.

All regions saw an increase week-over-week and compared to one year prior. Current average diesel prices by region are: