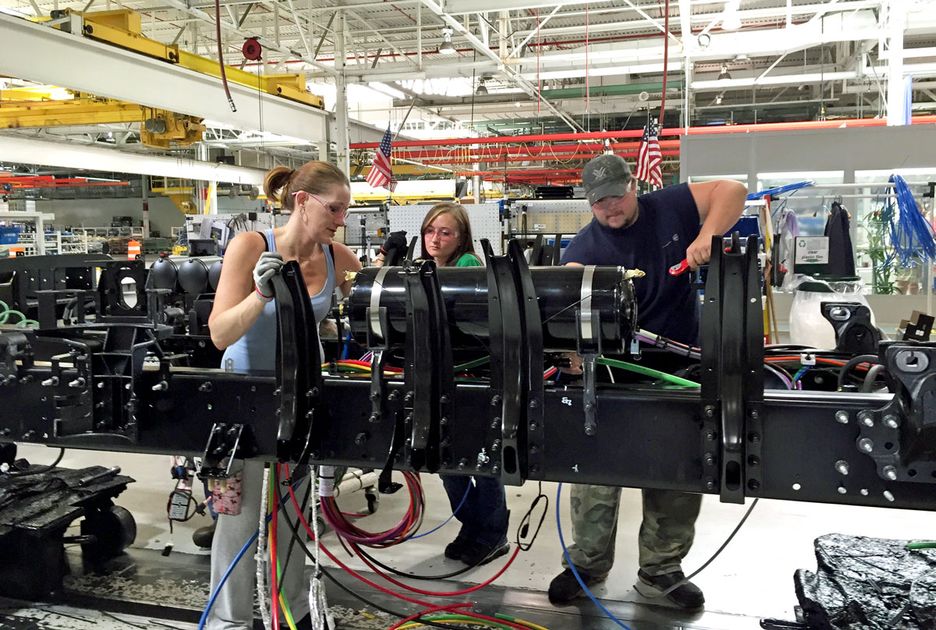 Volvo Trucks North America and the United Auto Workers union reached a tentative agreement July 1 on the terms of a new, six-year contract that would cover approximately 2,900 employees at the New River Valley truck assembly operations in Dublin, Virginia.

The ratification vote will be held Friday, July 9, according to the UAW Local 2069 Facebook page. An announcement from the UAW said Local 2069 members will remain on the picket line until after the vote.

The previous five-year contract expired in mid-March, and production stopped April 17 after a 30-day extension expired without an agreement. It was the first such strike for Volvo since 2008. A tentative agreement was reached April 30 and production resumed May 3, but that agreement was soundly rejected by the rank and file on May 16. On June 6, union members rejected a new six-year labor agreement. Workers went on strike again on June 7.

The strike has also affected Volvo’s powertrain plant in Hagerstown, Maryland, causing a reduced number of shifts and temporary layoffs for some operations, according to news reports.

If ratified by the UAW membership, according to a statement from Volvo, this agreement would:

“UAW members and their families felt strongly about the need for financial stability gains in this contract and were willing to strike not once, but twice, to achieve those gains,” said Ray Curry, UAW’s newly minted president and director of the UAW Heavy Truck Department. He said this contract “reflects significant gains from the prior two tentative agreements.”

The Volvo Group pointed out that it is the only heavy-duty truck manufacturing group that assembles all of its trucks and engines for the North American market in the United States. The NRV plant employs more than 3,300 people, about 2,900 of whom are UAW members. The plant is in the midst of a $400 million investment for advanced technology upgrades, site expansion and preparation for future products, including the new Volvo VNR Electric truck. The plant has added 1,100 jobs since the current union agreement was implemented in 2016 and is on track to have a net increase of approximately 600 positions in 2021, according to the company.