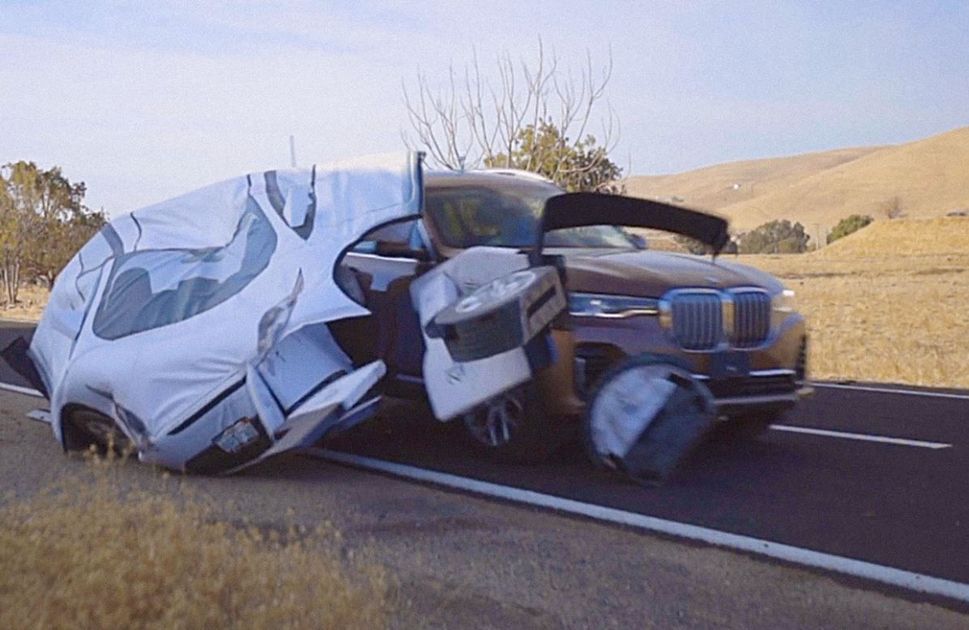 The action is designed to enable NHTSA to collect and analyze crash data to identify safety issues that could emerge in these automated systems, the agency said in a statement.

NHTSA’s order requires those entities, including software manufacturers, to report crashes that occur on public roads in the U.S. The order does not cover individual fleet operators. It mandates reporting within one day of learning of a crash that involves a hospital-treated injury, fatality, vehicle tow-away, airbag deployment, or a “vulnerable road user” such as a pedestrian or bicyclist.

Every month, those entities must report all other crashes involving an ADAS-equipped vehicle that involve an injury or property damage. Those reports must be updated monthly with new or additional information. The reports must be submitted to NHTSA electronically through a form that NHTSA will use to collate the information and identify crashes for follow up.

Failure to respond could result in civil penalties of up to $22,992 per violation per day, up to a maximum penalty of more than $114 million.

Initially, the vast majority of reporting will come from major automakers with vehicles equipped with Level 2 ADAS, which includes commonly available driver-assist functions such as lane centering assistance and adaptive cruise control.

The order also includes autonomous technology providers that operate ADS-equipped vehicles at Level 4 autonomy — such as Nuro, Gatik AI, Kodiak Robotics, Cruise, and Poni.AI — though those vehicles are not currently sold to consumers and are in limited testing presently.

An August 2020 report from AAA found that over the course of 4,000 miles of real-world driving, vehicles equipped with active driving assistance systems experienced a system anomaly every 8 miles, on average. Problems included trouble with the systems keeping the test vehicles in their lane, coming too close to other vehicles or guardrails, and active driving assistance systems disengaging with little notice.

Tesla has experienced an ongoing string of incidents with crashes involving its AutoPilot system. At least three Tesla drivers have died while Autopilot was engaged. Problems with Tesla’s AutoPilot system may not be increasing, however. Tesla released crash data regarding AutoPilot crashes in the first half of last year, which showed an overall improving per-mile trend in incidences.

Truckstar Festival 2012 – DecibellenContest Finale #V8power.nl
These Are the LEAST (and MOST Safe) New Trucks You Can Buy Today!
Rola Wörgl Austria
1000 point test 2021
2017 GMC Sierra eAssist Hybrid: Everything You Ever Wanted to Know