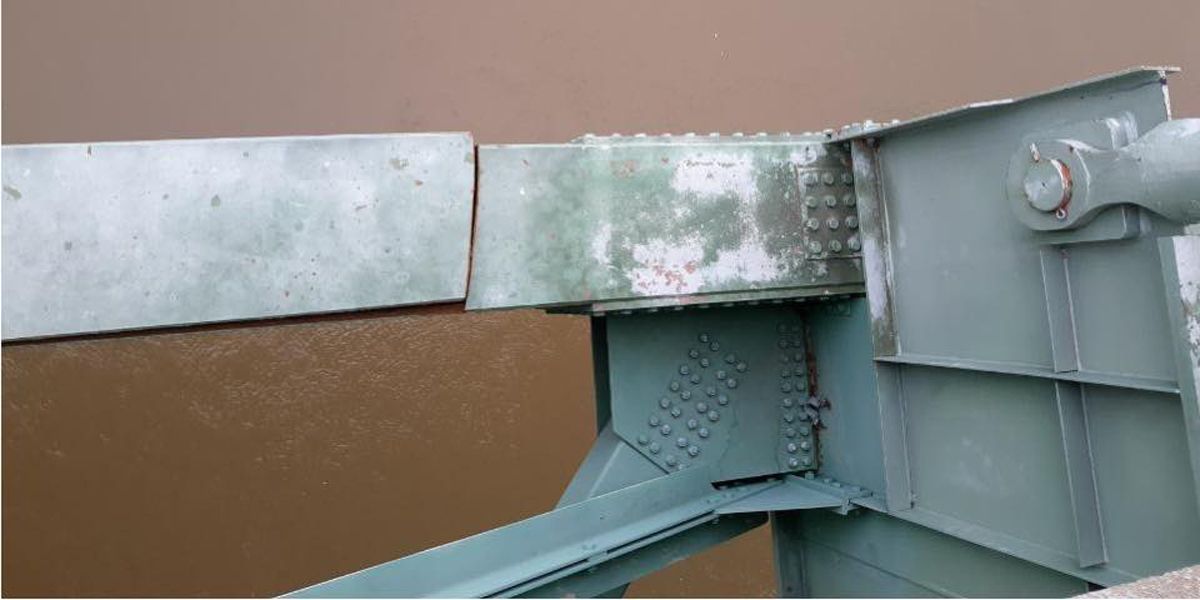 On June 9, the Arkansas Department of Transportation enacted a series of lane changes in West Memphis. The goal was to reduce merging points to reduce conflicts and improve traffic flow.

“In just the two weeks since ARDOT reconfigured traffic in West Memphis, we have saved roughly $21.9 million in expenses as the estimated cost per day decreased,” Arkansas Trucking Association President Shannon Newton said in a press release.

6-21-2021
Significant progress is being made on the I-40 bridge. Within the last hour the fractured member was removed. #progress #i40msriverbridge pic.twitter.com/SLBm34ZdKi

Newton added: “We commend the Arkansas and Tennessee Departments of Transportation for acting in response to the concerns of the trucking industry and implementing measures to improve traffic flow on this major east-west shipping corridor.”

When the bridge first closed, delays were regularly exceeding an hour, she explained. “Now thanks to ARDOT’s traffic engineering, implementing strategic lane shifts, that delay is down to only 15 minutes.”

Truck traffic over the Mississippi River has decreased only slightly from 26,500 trucks per day down to 23,500 trucks. Operational cost data provided by the American Transportation Research Institute indicates the average cost of operating a truck to be $71.78 an hour or $1.20 a minute.