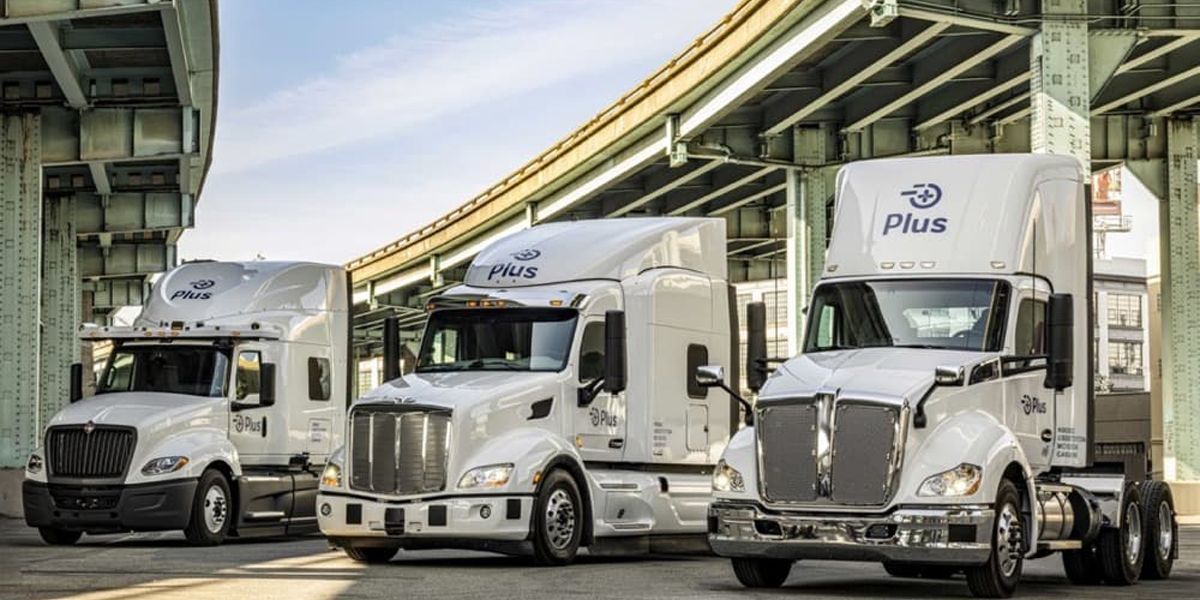 Southeast Asia seems to be a hot spot for autonomous truck technology.

Plus, which just went public, plans to begin mass production of an autonomous driving solution, PlusDrive, starting this year with China truck maker FAW. The FAW J7L3 was jointly developed by Plus and FAW.

With plans to reach full autonomy with SAE Level-4 autonomous trucks by the end of 2024, Plus is also working with European-based Iveco to jointly develop autonomous trucks that will be deployed across China, Europe and other areas.

Kodiak Robotics has partnered with South Korea-based SK to bring Kodiak’s autonomous truck technology to the Asia-Pacific market. SK will sell and distribute Kodiak’s “self-driving” technology in Korea and China.

TuSimple, which recently went public, is based in San Diego but also has ties to China. The top shareholder in the company is Sun Dream Inc., an affiliate of Chinese tech firm Sina Corp., led by TuSimple board chairman Charles Chao. The company is focused primarily on the U.S. market, but it is testing autonomous trucks in both the U.S. and China, with 50 of its Level 4 trucks hauling in the U.S. and 20 in China.

New Briefs from Around the World

SEA Electric chose the recent Brisbane Truck Show in Australia for the first public appearance of a full range of operational-ready electric trucks using its SEA-Drive power systems. SEA is using a “semi knock down” assembly operation. The cab, frame rails, wheels and axle components come via container to Australia from Japan. They are assembled to provide a rolling chassis to support the appropriate SEA-Drive power system and create a completely assembled SEA Electric-branded vehicle.

Shell and Daimler Truck are teaming up to develop a freight lane between the Netherlands and Germany where hydrogen-fueling infrastructure will be available. The goal is to have 150 hydrogen refueling stations and around 5,000 Mercedes-Benz heavy-duty fuel cell trucks by 2030.

Hyundai has enhanced its Xcient Fuel Cell truck with upgrades to both design and performance. The fuel cell system’s durability and the truck’s fuel efficiency have been improved. It’s now available in a 6×2 rigid (straight truck) body configuration as well as the 4×2 option introduced in the previous model.