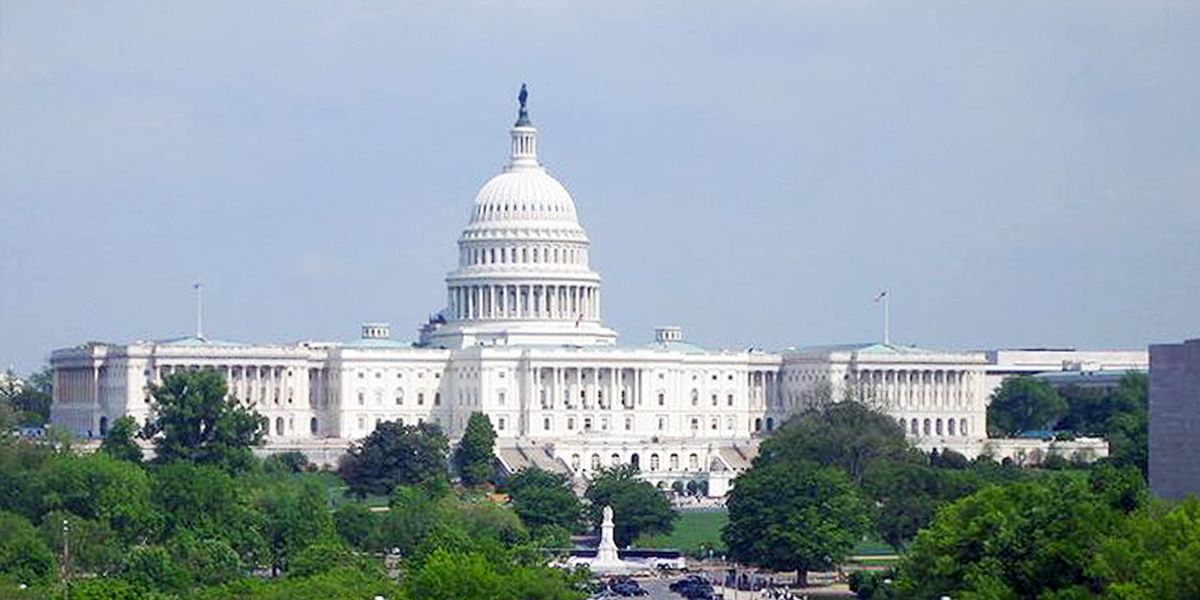 In what’s become something of a tradition in Washington, rather than rolling up the proverbial sleeves to hammer out a better way to finance the Highway Trust Fund, Congress took the easy way out and once more kicked this contentious can down the road.

In the runup to this week’s expected vote on the latest surface-transportation measure (in trucking a.k.a. “the highway bill”), Politico Weekly Transportation reported that over the weekend, the House rolled a fund-transfer provision into the legislation.

If that addition remains intact, the final bill would call for a $148 billion transfer from the U.S. Treasury’s general fund that would put $109 billion into the highway account and the remainder into the mass transit account. That would mark the biggest ever such transfer, according to Politico, and it would be more than twice as large as the general fund transfer in the 2015 FAST Act highway bill.

In other words, following this path Congress would again use deficit spending to ensure the Highway Trust Fund remains solvent. The harder but longer-lasting fix would be to legislate a way to keep the highway coffers full by as always intended, on the dollars paid in by highway users through taxes and fees.

That would take raising, and preferably, also indexing to inflation the fuel taxes on diesel and gasoline and/or adding or moving to a vehicle-miles-traveled (VMT) fee, which would cover electric vehicles as well. VMT is favored by some in Congress, but it is poorly understood nationwide and fear of the new and different will make it a tough sell.

As the latest highway bill starts to take shape, progress on a deal to move a gargantuan — or even just a massive — infrastructure-spending package across Capitol Hill remains elusive.

Biden’s proposal to improve public-works and safety-net programs, dubbed the American Jobs Plan, calls for spending roughly $2.2 trillion. That would include $621 billion on road, bridge, rail, ports, waterways, airports, and public transit improvements as well as building the market for electric vehicles. Broken down further, $115 billion would go to modernizing 20,000 miles of highways and other roads and $20 billion to improve road safety for all users. In addition, funds would be directed to repair “most economically significant large bridges” and the worst 10,000 smaller bridges.

That’s a big sell in itself. But Biden’s package would spend hundreds of billions more on everything from boosting manufacturing in certain sectors and investing in R&D for critical technologies to delivering nationwide high-speed broadband coverage and growing and improving that nation’s housing stock. The president calls for paying for his complete package mainly by implementing ways of raising taxes on corporations, raising the over $2 trillion needed over the next 15 years.

To date, the Republican response has been to commit to spending only a fraction of what Biden seeks and to do so without raising any taxes. On June 15, the president ended lengthy negotiations with a group of Senate Republicans when it became clear common ground could not be reached.

However, the White House signaled that Biden was still open to a plan being worked up by a bipartisan group of 10 centrist senators. By mid-June, that plan had picked up more support, growing the group to number 11 Republicans, nine Democrats and an independent who caucuses with the Democrats.

The centrists’ so-called “skinny alternative” would spend $974 billion on infrastructure over five years. To get it that slimmed down, money would go only to fund “physical” public works projects. The bipartisan package would be funded without raising taxes on corporations or high net-worth individuals. However, some Democrats argue infrastructure spending doesn’t need to be offset anyway because it will pay for itself over time by boosting economic activity.

If that’s not enough to keep track of, on June 17, news broke that Senate Democrats had begun privately considering an even more massive economic package that could run as high as $6 trillion.

Both the somewhat fleshed-out bipartisan plan and the $6 trillion plan under consideration by leadership are moving ahead on parallel tracks. While centrist senators in both parties are pushing to gain more support for their compromise, Senate Democratic leaders are not shy about their willingness to use the fast-track budget process of reconciliation to roll over any Republican filibustering to get either President Biden’s or their own substantial plan passed.