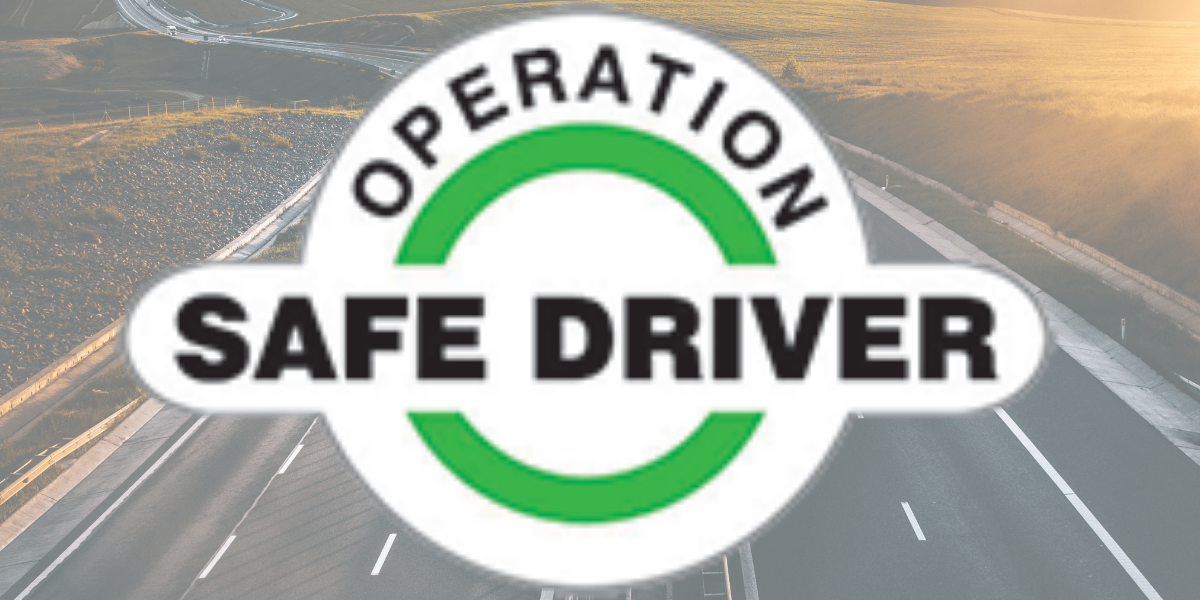 Those that are identified as unsafe drivers will be pulled over and issued a citation or warning. Law enforcement personnel will be tracking dangerous driver behaviors, such as speeding, reckless or aggressive driving, distracted driving, following too closely, improper lane change, failure to obey traffic control devices, failure to use a seat belt and evidence of drunk or drugged driving.

CVSA selected speeding as its focus this year because despite a drop in roadway travel last year due to the pandemic, traffic fatalities increased nationally. According to the National Safety Council’s (NSC) preliminary estimates, the estimated rate of death on roads last year increased 24% over the previous 12-month period, despite miles driven dropping 13%. The increase in the rate of death is the highest estimated year-over-year jump NSC has calculated in 96 years.

CVSA’s Operation Safe Driver Program was created to help to reduce the number of crashes involving commercial motor vehicles and passenger vehicles due to unsafe driving behaviors. Operation Safe Driver Week is sponsored by CVSA, in partnership with the Federal Motor Carrier Safety Administration and with support from the motor carrier industry and transportation safety organizations.