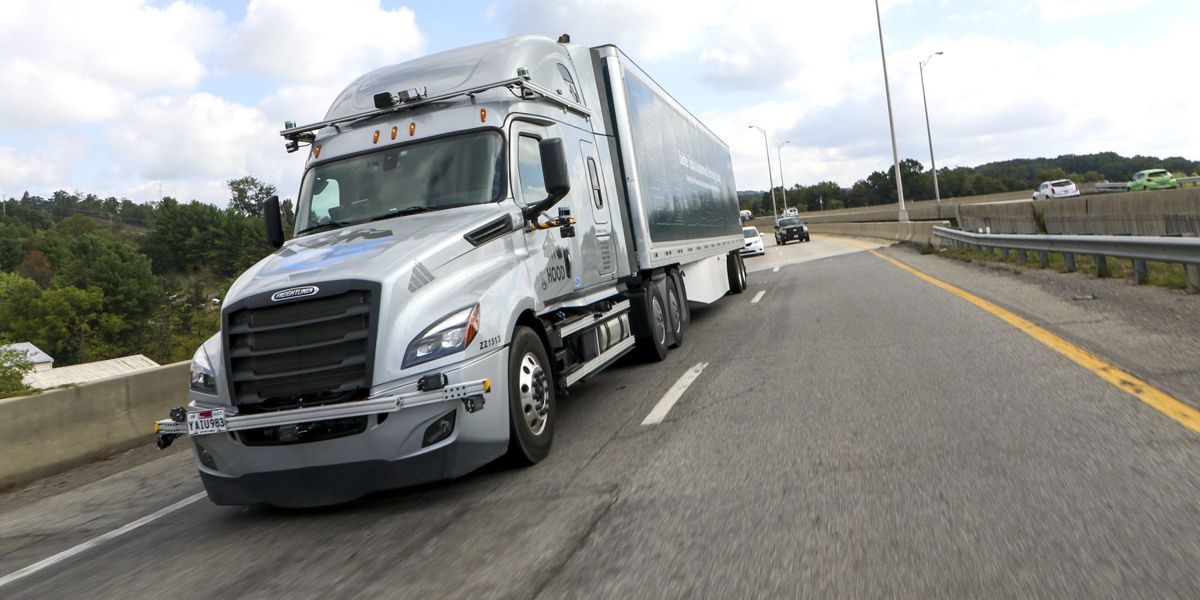 There is a huge amount of activity in the tech sector surrounding the development and deployment of self-driving vehicles. New startups seem to appear on a nearly weekly basis that have to perform for investors. Traditional truck makers are putting money into autonomous R&D, as well, and partnering with some of the tech companies.

None of those companies is claiming it is ready today, but some have said they will have driverless trucks on the road by next year.

That worries some people.

We don’t hear about the failures the autonomous truck developers experience. To be fair, there have been only a few reportable crashes involving autonomous trucks to date (and they have all had safety drivers behind the wheel). Most have been fender-benders that the truck was involved in, not the cause of.

That said, we do not have a bar or a line in the sand that provides an indication of when these trucks could be deemed “safe enough” to operate on public highways without safety drivers.

“There are a lot of different [key performance indicators] and metrics that have been promoted in the self-driving space, but I will tell you that I’m not a big believer in number-of-miles-driven nor miles-driven-per-disengagement,” says Michael Fleming, CEO of Torc Robotics, which is collaborating with Daimler Trucks on autonomous truck development. “We’re taking the approach here of not making promises that self-driving trucks will be commercially available in one year. Because as someone who has been in the space for 15 years, I’ll tell you very frankly, that that will not happen or will not happen in a safe fashion.”

Cummings believes these companies will make progress toward safe driverless cars and trucks, but she worries that each of them will make more mistakes than they would if they pooled their resources.

“I have long called for the companies to collaborate, because I think the problem is still so big and so vast that each individual company cannot solve this problem on their own,” she says. “But if they work together, they could make a lot more progress.”

That, however, is not what drives shareholder value.

There is increasing collaboration between truck makers and AI-driven companies. For instance, Torc has a long-term position with its OEM partner, Daimler. Torc is developing its virtual driver with Daimler, not just bolting it on.

“In my opinion, that is not commercially viable,” says Fleming. “Daimler is in the process of reinventing the truck to be self-driving. You have to look at this as a complete [intellectual property] product stack. That includes the reinvented truck, the hardware, and the virtual driver. And by optimizing that entire IP product stack, you can bring to market a cost-effective, safe product that creates value for Daimler’s customers. We’re focused on the product as opposed to headlines.”

This article originally appeared in the March print edition of Heavy Duty Trucking as a sidebar to the cover story “Building an Autonomous Truck Driver.’