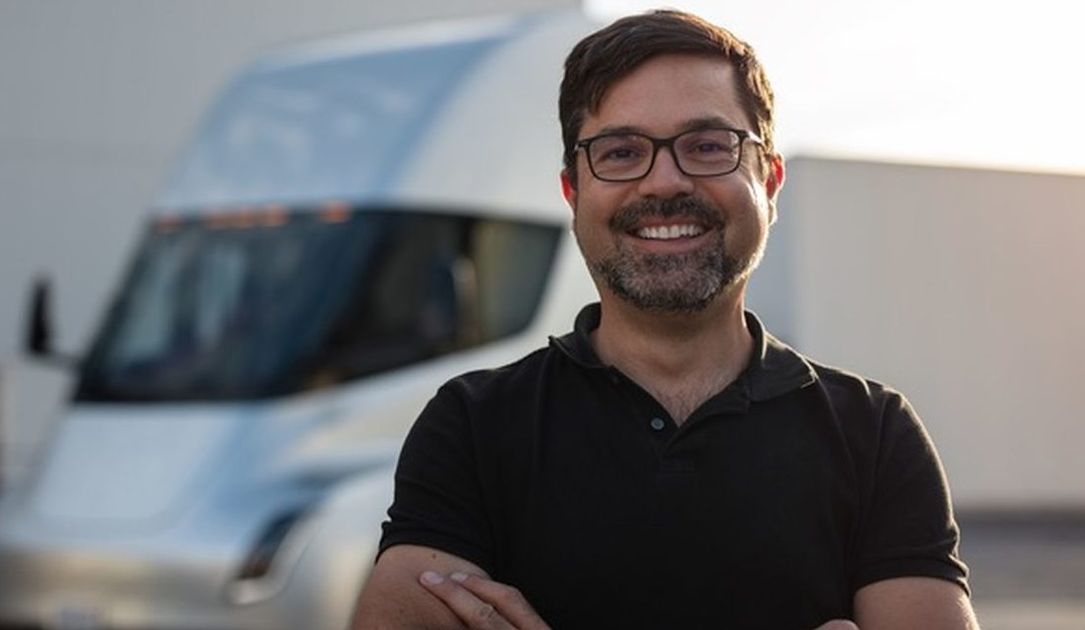 Tesla announced Jerome Guillen, formerly president of automotive, has transited to a new role as vice president of heavy duty trucks to lead production of the Tesla Semi program and related charging and servicing networks.

Eventually, Guillen made the switch to Tesla and to passenger vehicles, serving as acting VP of vehicle engineering, director of Tesla’s Model S program, VP of worldwide sales and service and VP of trucks and programs, according to his LinkedIn profile.

“As Tesla prepares to enter the critical heavy trucks market for the first time, Mr. Guillen will now leverage his extensive background in this industry to focus on and lead all aspects of the Tesla Semi program,” Tesla officials announced in a SEC filing.

The transition comes a little over a month since the company’s 2020 fourth-quarters earnings call, in which Tesla Chief Executive Officer Elon Musk said the Tesla Semi, a Class 8 battery-electric tractor, had finished its pre-production engineering work. Musk said the Semi would be ready to go to market later this year.

However, the company’s expressed that limited ability to get battery cells would be in a challenge, and that hasn’t been the first setback for Class 8.

Initially, the electric truck was introduced to the industry in 2017 and set to begin production in 2019. That date was pushed to 2020, and again delayed to this year.