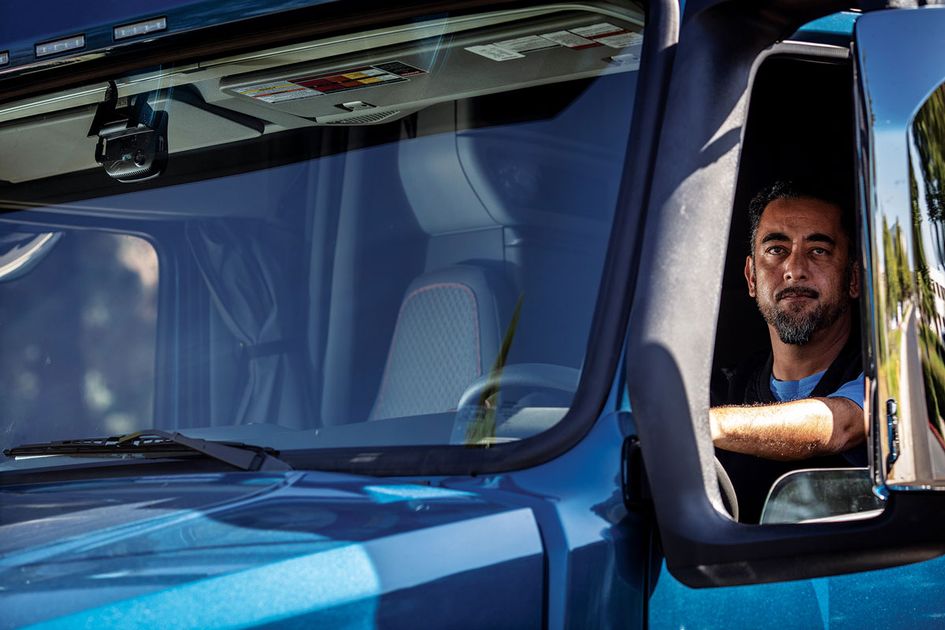 A study by Virginia Tech Transportation Institute’s Center for Truck and Bus Safety set out to identify exactly what commercial motor vehicle fleets can do to improve their safety culture and significantly reduce crashes.

The fleets varied in size, one having over 1,000 trucks, one about 20 trucks, and several between 100 and 500 trucks. Among the findings:

● Six out of nine carriers reported that building a strong safety culture, with management and driver buy-in to safety programs, increased safety outcomes.

● There was no single fix. None of the carriers that significantly improved safety implemented only one change. Instead, all the carriers made comprehensive adjustments.

We talked to Matt Camden, senior research associate at VTTI, about some of the findings.

Q: Did you have any clues from the fleets you talked to as to why they chose specific strategies?

A: This really varied for each of the nine companies we talked to.

One company in particular was having some issues with a number of rear-end crashes. So that company started looking at automatic emergency braking. That fleet pilot-tested the technology, saw a good benefit from that pilot test, and decided to implement it any time they are purchasing new trucks.

Q: Did you hear anything in these conversations about the struggle to keep trucks moving resulting in fleets hiring less-than-ideal drivers?

A: It was a common theme. We know a lot of fleets are struggling to get drivers in there. What was interesting was that the majority of the fleets we talked to said that they would rather have their truck sitting instead of having a bad, unsafe driver.

If that driver gets into a crash, that truck is going to be out of service anyway. They’re going to have to pay any liability associated with that, and they’re going to have to hire a new driver anyway, because that driver would most likely either be injured or fired. So most of the companies we talked to stuck to their guns, stuck to their strict hiring criteria, even if it meant having one of their trucks sitting.

Q: Did the approach to this issue vary much based on fleet size?

A: Even though the specific strategies did vary, there were common themes regardless of size.

Q: One of the technologies used was in-cab cameras. When you start putting cameras on people, there’s got to be some pushback. How do you convince drivers that this is in everybody’s best interest?

A: The number one comment or concern we get when we do presentations at conferences is, “How do we get drivers to be willing to accept the inward-facing camera?” And I don’t think that there’s one demographic that’s more resistant than others.

One of the fleets we talked to implemented the technology across their entire fleet. Two months later, one of their 100 trucks was involved in a serious crash. That crash was not the driver’s fault. The driver was doing things correctly, paying attention, wasn’t fatigued, wasn’t distracted, and responded appropriately. The next day, that fleet was approached by a lawyer from the other driver and was notified that they were going to be sued. Well, that fleet had the video, they sent it over to the lawyer. And that suit went away that day. They never heard from that lawyer ever again.

When the other drivers found out about this event, found out that that video system potentially saved them from being sued and even from going to jail, the fleet manager we talked to at that company said every single driver from that point forward, wanted and asked for that technology to be in their truck.

I think one of the ways that we can get over the hump to get drivers to accept this technology is to help them realize that, yes, this technology is looking at them – but it’s not there to catch them doing things wrong. It’s there to help them be a better driver, to be safer. And it also provides the benefit of protecting them in the cases of these false allegations.

Q: Is it possible even to say which of the technologies produced the best results, or is it fleet-dependent and application-specific?

A: I think it would be really hard to say which technology worked the best. I think they all worked for the fleets because the fleets were very selective in choosing the right technology to begin with to address their needs. Some fleets used all of the technologies and saw a fairly significant reduction in crashes. A fleet that used a combo system of automatic emergency braking, lane departure warning, blind spot monitoring, and video saw a 36.6% reduction in its DOT-reportable crashes.

Q: If you were to stack up the technology on one side, and the human component – the training, the encouragement, the coaching, the mentoring – on the other side, is one more effective than the other? Or are they both more effective when combined?

A: I actually have to say they’re both dependent on each other. I don’t think we can implement a technology in the absence of appropriate driver training or appropriate driver hiring. We’re just not going to see nearly as good of results as if we use them together. And vice versa – we can have great drivers, and they’re going to be safe, and we can do really good training. And that is going to produce some safety benefits. But if we use them both in combination, I think that is where we’re really going to see the big impacts on crash reductions.

This article appeared in the March 2021 issue of HDT in our Safety & Compliance department. It is an edited version of a transcript of an HDT Talks Trucking podcast interview with Matt Camden.