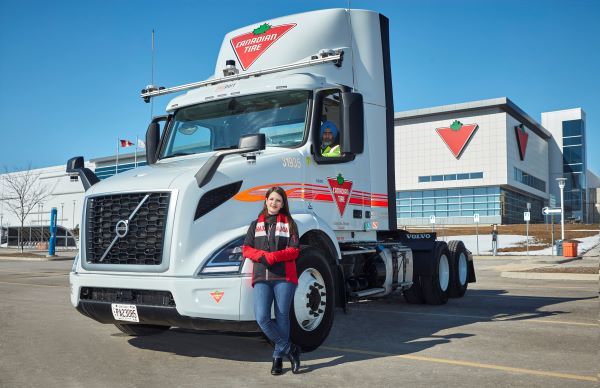 The two-year project retrofits autonomous technology from NuPort Robotics on conventional semi-tractor trailers. The trucks are operated with a safety driver.

The autonomous trucks are currently in operation, transporting goods between a Canadian Tire distribution center in the Greater Toronto Area and nearby rail terminals within a 20-kilometer radius.

NuPort is focused on this “middle-mile” scenario, according to the company. The middle mile, which involves predetermined trucking routes that are repetitive and high frequency as opposed to general highway driving, could have higher first adoption when it comes to autonomous transport.

With middle-mile autonomous routes, clients such as Canadian Tire will benefit from faster commercial deployments and improvements in supply chain sustainability, the companies said in a statement.