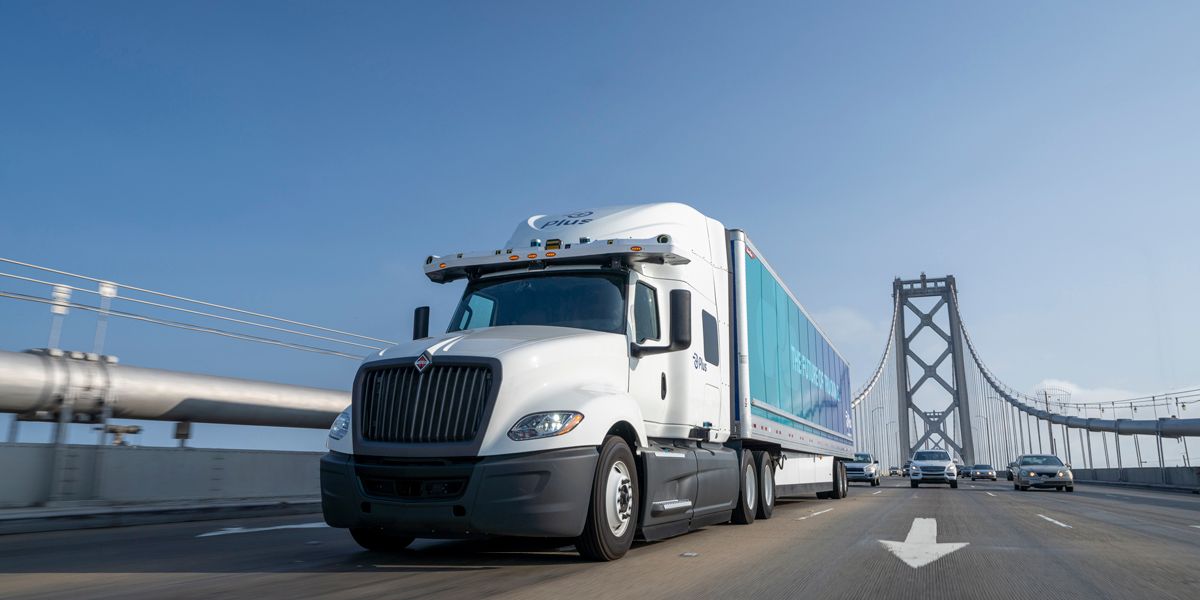 Plus (formerly Plus.ai) announced it will equip the next generation of its autonomous truck driving system with the Nvidia Drive Orin system-on-a-chip. The company plans to roll out this next-generation system in 2022 across the United States, China and Europe.

Plus said it plans to start production of its autonomous driving system for heavy trucks this year, and will expand its feature set and operating design domain over time through over-the-air software updates.

“We have received more than 10,000 pre-orders of our system, and will continue to develop our next-generation product based on the Nvidia Drive platform as we deliver the systems to our customers,” said Hao Zheng, chief technology officer and co-founder of Plus.

Plus’ system uses lidar, radar and cameras to provide a 360-degree view of the truck’s surroundings. Data gathered through the sensors help the system identify objects nearby, plan its course, predict the movement of those objects, and finally control the vehicle to make its next move safely.

The announcement said the computing power of Nvidia Orin, which can deliver 254 trillion operations per second, is ideal for handling the large number of concurrent operations and supporting sophisticated deep neural networks needed for autonomous vehicle operation.

To support the global deployment of its self-driving truck technology, Plus has added two new senior hires, Dennis Mooney, who was most recently senior vice president of global product development at Navistar, and Chuck Joseph, who joined from Amazon’s global transportation technology group.