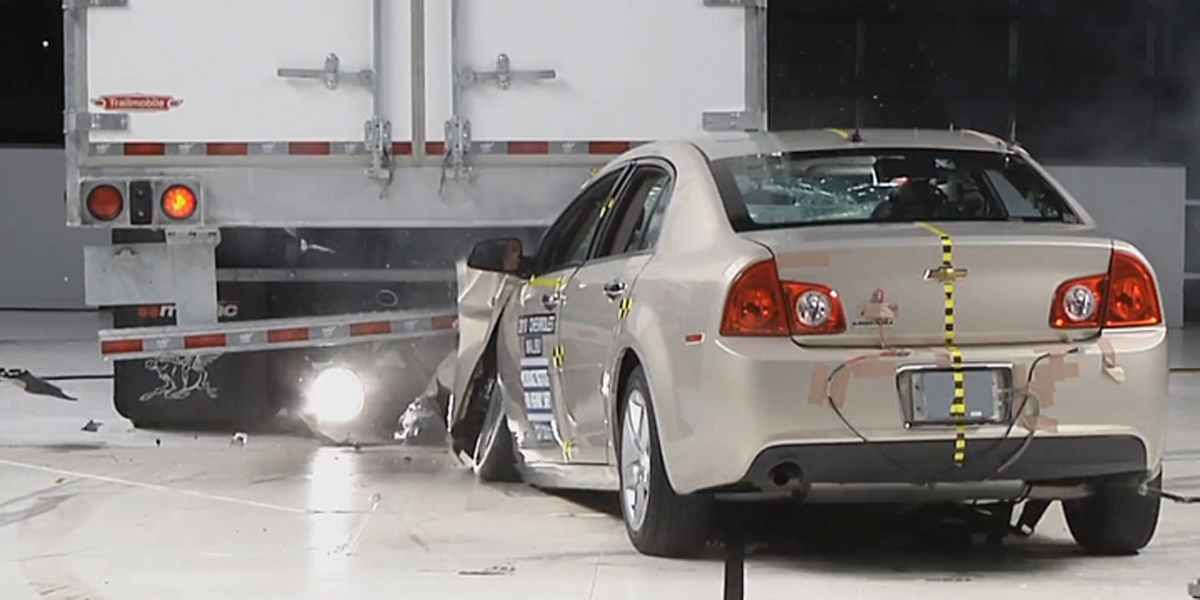 Under current federal law, underride guards are only required to be the back of a truck. U.S. Sens. Kirsten Gillibrand (D-N.Y.) and Marco Rubio (R-Fla.), and U.S. Reps. Steve Cohen (D-Tenn.) and Mark DeSaulnier (D-Calif.) reintroduced the Stop Underrides Act and doubled down on the requirements.

This legislation would require the Department of Transportation to strengthen requirements for rear underride guards and add the requirement to single-unit trucks, as well as require trailers, semi-trailers and single trucks be equipped with side and front guards.

The bill also would update the annual inspection that all motor carriers perform to include underride guards as one of the critical components of inspection, and require the DOT to review underride standards periodically to evaluate the need for changes in response to technology advancements, according to a legislation summary published by Gillibrand’s office. (The Federal Motor Carrier Safety Administration proposed the inspection requirement late last year.)

An underride crash occurs when a car slides under a large truck during an accident. When these accidents happen, a car’s safety features are rendered useless, because most of the car slides under the trailer and the trailer undercarriage crashes straight through the front windshield and into the passengers. The passengers in the car often suffer severe head and neck injuries, including decapitation. These accidents are often fatal, even at low speeds, legislators said in a press release.

More than 6,000 people died from underride accidents between 1994 and 2018, but this data is estimated to be undercounted due to differences in local police reporting, according to the press release. Studies and pilot programs show that a simple barrier attached to the lower area of a truck, called an underride guard, would help prevent a car from sliding underneath a truck in an accident.

“By strengthening outdated requirements and requiring new trucks to be equipped with adequate rear, side and front guards, our bill will help save lives and avoid horrific injuries,” said Cohen, a senior member of the House Transportation and Infrastructure Committee.

The trucking industry and trailer makers expressed concern previously when similar bills were introduced in 2017 and 2019 about issues such as weight, cost, the potential for lower guards to trap trucks on railroad grade crossings.

The legislation is cosponsored in the Senate by 11 other senators and endorsed by the Advocates for Highway and Auto Safety, Commercial Vehicle Safety Alliance, Institute for Safer Trucking, Citizens for Reliable and Safe Highways, Truck Safety Coalition, AnnaLeah & Mary for Truck Safety, Stop Underrides, and Parents Against Tired Truckers.