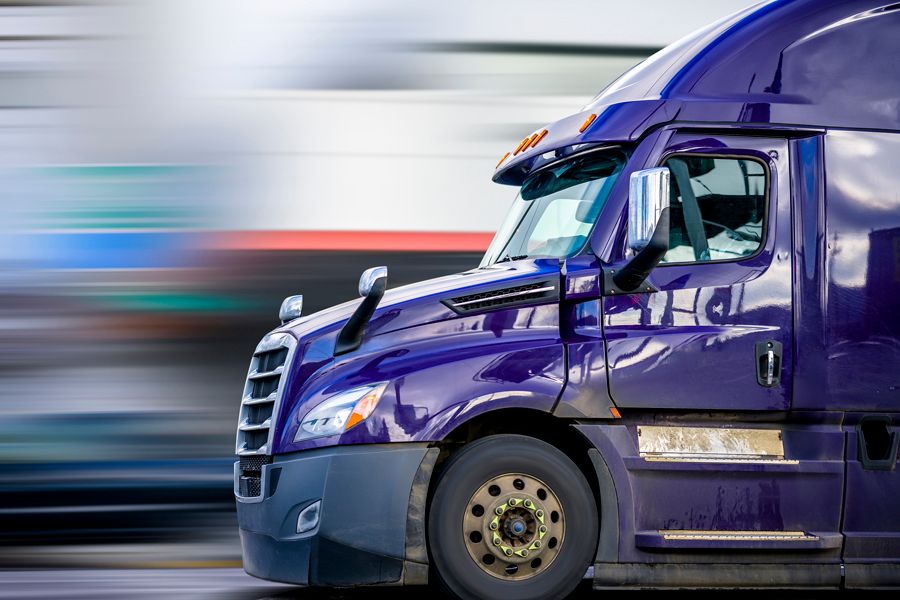 Truckers are pushing back at a Pennsylvania Department of Transportation’s proposal to add tolls to nine vehicle bridges across the state, including on Interstate 79, to close a funding gap to widen the roadway and replace the bridges.

Under the proposal — which PennDOT is preparing for federal approval — passenger vehicles would pay a couple dollars and tractor-trailers could pay as much as $10 on a single pass by late 2023.

Some in the trucking industry are pushing back, saying the proposal disportionally relies on trucks.

“Truckers currently pay about 40% of the transportation costs, in taxes, in Pennsylvania, despite the fact that they only drive about 9% if of the miles,” Rebecca Oyler of the Pennsylvania Motor Truck Association told CBS Pittsburgh.

Members of the House Appropriations Committee also questioned the tolling program during a budget hearing, the Pittsburgh Post-Gazette reported.

“PennDOT Secretary Yassmin Gramian defended the tolling option, telling legislators her department has annual road and bridge needs of about $15 billion and only $6.9 billion available to address them,” according to the news outlet.

PennDOT officials told the CBS outlet that gas revenues in the state have dropped off significantly during the COVID-19 pandemic, leaving the authority with little other choice to fund the necessary road improvements.