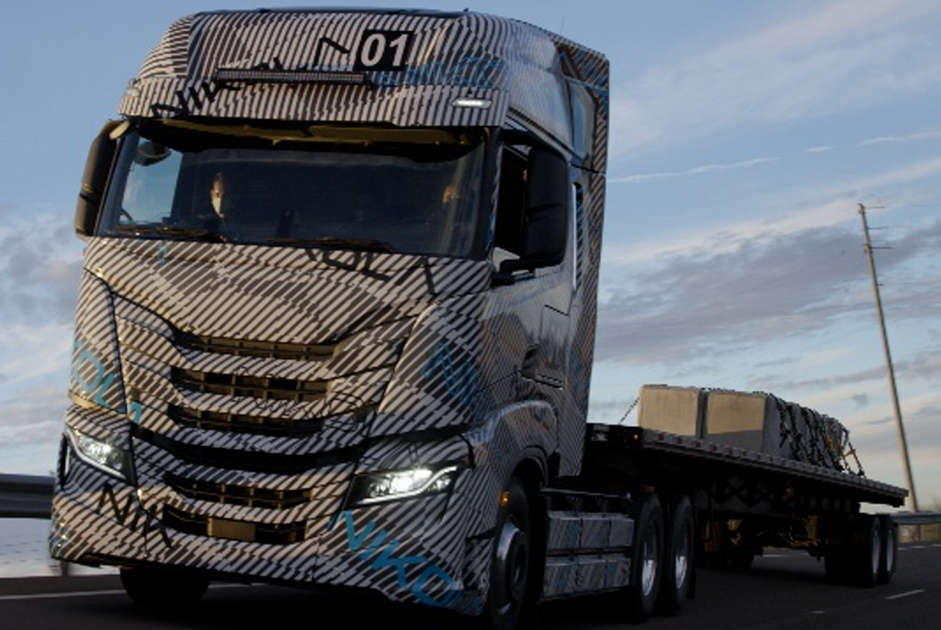 During that time, Nikola officials said the company has refocused its business and realigned resources to battery-electric and hydrogen fuel-cell electric heavy-duty trucks, as well as hydrogen refueling infrastructure.

“In the fourth quarter of 2020, Nikola made the necessary changes to refocus and realign the company. You have seen us restructure our agreement with GM, cancel our battery electric refuse truck program, discontinue our Powersports program,” said Mark Russell, Nikola’s Chief Executive Officer.

Commissioning and Validation of the first Nikola Tre

During the fourth quarter update, officials announced that Nikola has completed the assembly of the first five Nikola Tre battery-electric vehicle prototypes.

All trucks are in the commissioning process and are ramping up to full speed, torque, and payload hauling capacity as part of the company’s level two software release and vehicle validation process, Nikola officials said in a press release.

Four trucks are in North America at multiple locations undergoing powertrain, durability and extreme weather testing.  One truck remains in Europe for ABS braking, traction control and electronic stability control testing.  Nikola and Iveco have also begun the assembly of the second batch of prototype trucks at the Ulm facility in Germany.

Trial production of Nikola Tre trucks is scheduled to begin in June 2021.