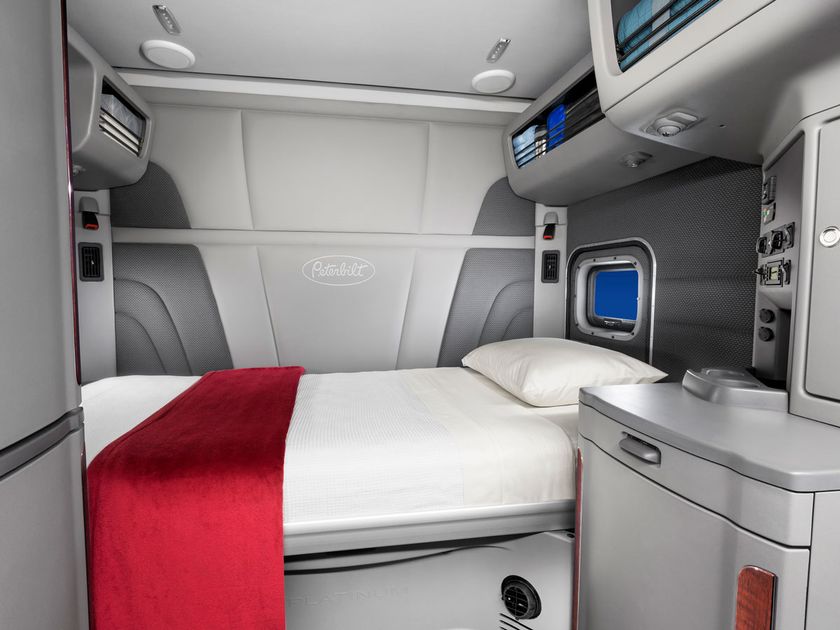 A 2019 Department of Labor Opinion Letter clarifying whether truck drivers must be paid for time in the sleeper berth has been withdrawn by the DOL’s Wage and Hour Division under the Biden administration.

The Biden administration has reinstated two prior Opinion Letters that “opined on the existence of limits related to when and how much sleeper berth time can be non-compensable,” according to an alert from the transportation attorneys at Scopelitis, Garvin, Light, Hanson & Feary.

That 2019 letter that was withdrawn said that the time when drivers are relieved of all duties and permitted to sleep in the sleeper berth is “presumptively non-compensable,” saying the earlier interpretation was “unnecessarily burdensome for employers.”

Opinion Letters are used to officially address issues related to the Fair Labor Standards Act by speaking to how a given law applies in specific circumstances presented by the entity that requested the letter.

In announcing the withdrawal of the letter, the department said the 2019 opinion was “inconsistent with long-standing WHD interpretations regarding the compensability of time spent in a trucker’s sleeper berth” and that it never spelled out why it was moving away from previous guidelines.

“The extent to which sleeper berth time is compensable remains a frequently litigated issue in federal courts all over the country,” said the Scopelitis attorneys, who advised fleets to pay careful attention to the details of hours of work policies.

For instance, last year, Arkansas-based PAM Transportation Services agreed to pay $16.5 million to settle a class action lawsuit alleging that it violated the Fair Labor Standards Act and the Arkansas Minimum Wage Law. Although there were other issues involved in the case, including pay during orientation and allegedly illegal deductions, the lawsuit also said drivers should be paid for time in the sleeper berth over eight hours.

It said the plaintiffs “regularly worked more than 16 hours per day” because they were required to, among other things, “remain inside the truck when stopped to log time in the sleeper berth.” The suit contended that “the maximum amount of time an employer may dock an employee who is on duty for more than 24 hours for time spent in a sleeper berth is eight hours per day. The remaining amount of time (16 hours per day) is work time and must be paid, less bona fide meal periods.”