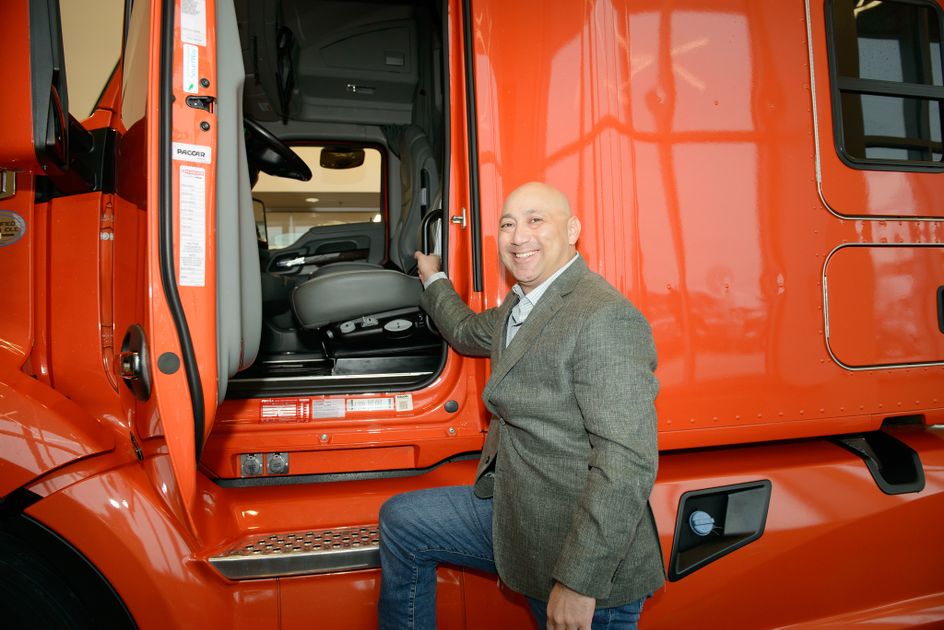 The Trump administration created “industry recognized apprenticeships.” The idea was that the Department of Labor would bring together trade and labor groups to design and certify high-quality apprenticeships appropriate for each industry, emphasizing that each industry could define its industry needs and appropriate apprenticeship programs, rather than managing apprenticeships from Washington, as then-Labor Secretary Alex Acosta explained during the American Trucking Associations Management Conference & Exhibition in 2017.

“You are in the best position to define what your industry needs and react to those needs…. Barriers that stood the way of apprenticeship programs are ready to come down.”

The IRAP model was supported by some companies for offering flexibility in training workers without the red tape of the registered apprenticeship process. As a report in Bloomberg notes, however, “the project was slow to come to fruition, as Democrats in Congress blocked funding and the implementing regulations weren’t finalized until last year.” In fact, Bloomberg points out, the first IRAP wasn’t announced until last October, when Raytheon Technologies was names as a pilot participant.

Biden explained that IRAPS “threaten to undermine registered apprenticeship programs,” saying they have “fewer quality standards than registered apprenticeship programs – for example, they fail to require the wage progression that reflects increasing apprentice skills and they lack the standardized training rigor that ensures employers know they are hiring a worker with high-quality training.”

In addition to rescinding Executive Order 13801, which spurred the creation of these programs, Biden also asked the Department of Labor to consider a new rulemaking to reverse these programs and to immediately slow support for industry recognized apprenticeship programs by pausing approval of new Standards Recognition Entities and ending new funding for existing Standards Recognition Entities.

Instead, the White House announced, it will take steps to “bolster registered apprenticeships.”

“Due in large part to the hard work of North America’s Building Trades Unions and other unions, registered apprenticeships have been a reliable pathway to the middle class for decades – including for workers who don’t go to college – by training workers for good jobs and allowing them to earn while they learn,” said a Biden statement. Steps he is taking, in addition to scrapping the IRAP program, include:

Truckstar Festival 2012 – DecibellenContest Finale #V8power.nl
These Are the LEAST (and MOST Safe) New Trucks You Can Buy Today!
1000 point test 2021
The New VW California Is The Coolest Van You Can’t Buy & Here’s Why!
Rola Wörgl Austria