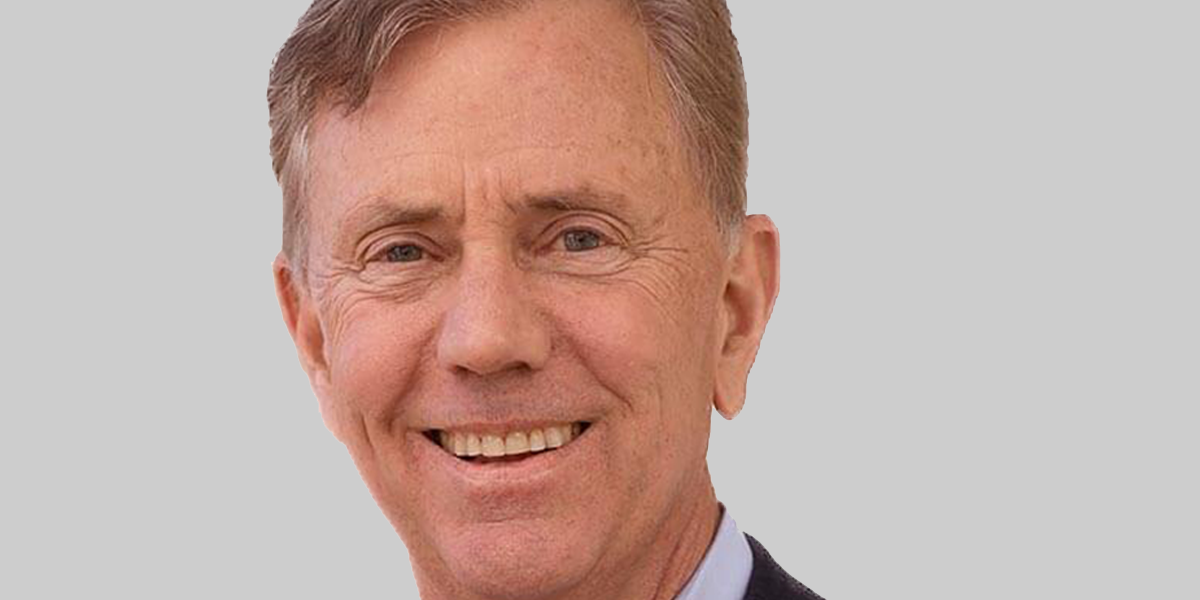 Under the proposal, tractor-trailers would be taxed based on the trucks weight and the miles traveled within in the state, information that will be collected monthly through a new tax system by the Department of Revenue Services, the Journal Inquirer reported.

The proposal, which is expected to raise $90 million per year, was met with criticism from trucking advocates, such as the Motor Transport Association of Connecticut.

“This is a tax that will slam in-state business, and out-of-state trucking companies are going to evade it,” Sculley told CT Media. “We know that because it happens in other states.”

Lamont defended the proposal, telling news outlets that trucks cause an “overwhelming amount” of damage to roads.

“I just think it’s appropriate that when they tear up our roads and they come through here, they make a bigger contribution,” Lamont said according to the Journal Inquirer.

It’s not the first time Lamont has tried to get truckers to pay more for state infrastructure needs. Last year, the state proposed truck-only tolls.