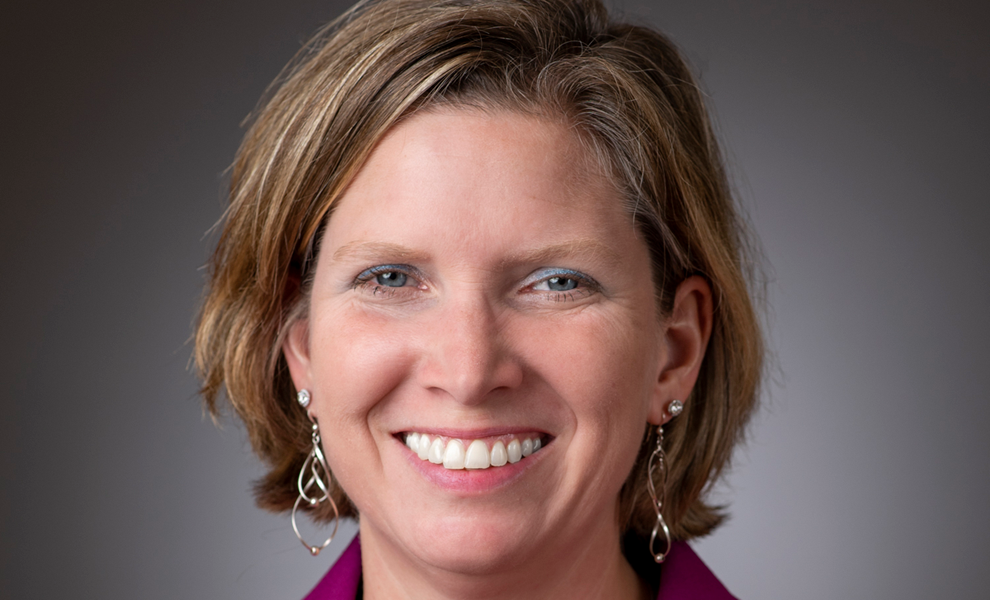 Satterthwaite joined Cummins in 1988 and has held leadership positions across the company’s global businesses and operations, including serving as president of power generation, president of the distribution business and, most recently, president and COO.

Rumsey joined Cummins in 2000, and has held a variety of leadership roles over the course of her career, including as vice president of engineering for the engine business, chief technical officer for Cummins, and most recently as the company’s president of the components business.