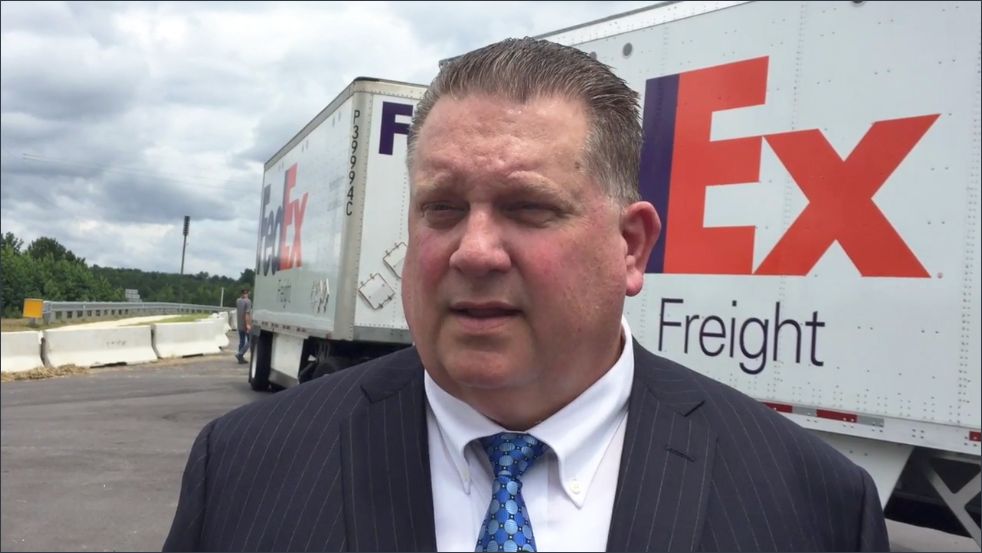 John A. Smith, president and chief executive officer of FedEx Freight, will be named president and CEO of FedEx Ground on June 1. Smith succeeds Henry Maier, who will remain at FedEx as an executive advisor until his retirement on July 31.

Smith has more than 35 years of experience in the transportation industry and joined FedEx in 2000. He has served in several leadership positions, including senior vice president of operations at FedEx Freight. He became FedEx Freight president and CEO in 2018.

Maier joined FedEx in 1986, where he held a series of leadership positions in logistics, sales and marketing before becoming president and CEO of FedEx Ground in 2013.

“Henry [Maier] has helped steer tremendous growth across our commercial and e-commerce portfolio,” said Raj Subramaniam, president and COO of FedEx Corp. “Under his leadership, FedEx Ground revenue has more than doubled, with a focus on automation and speed as distinct competitive advantages.”

V8power by night – Scania R580
Spied – Here’s Your First Look at The New 2024 Ford Ranger In The Wild!
The New VW California Is The Coolest Van You Can’t Buy & Here’s Why!
These Are the LEAST (and MOST Safe) New Trucks You Can Buy Today!
Tolner & G.W Trans – Intocht Nog Harder Lopik