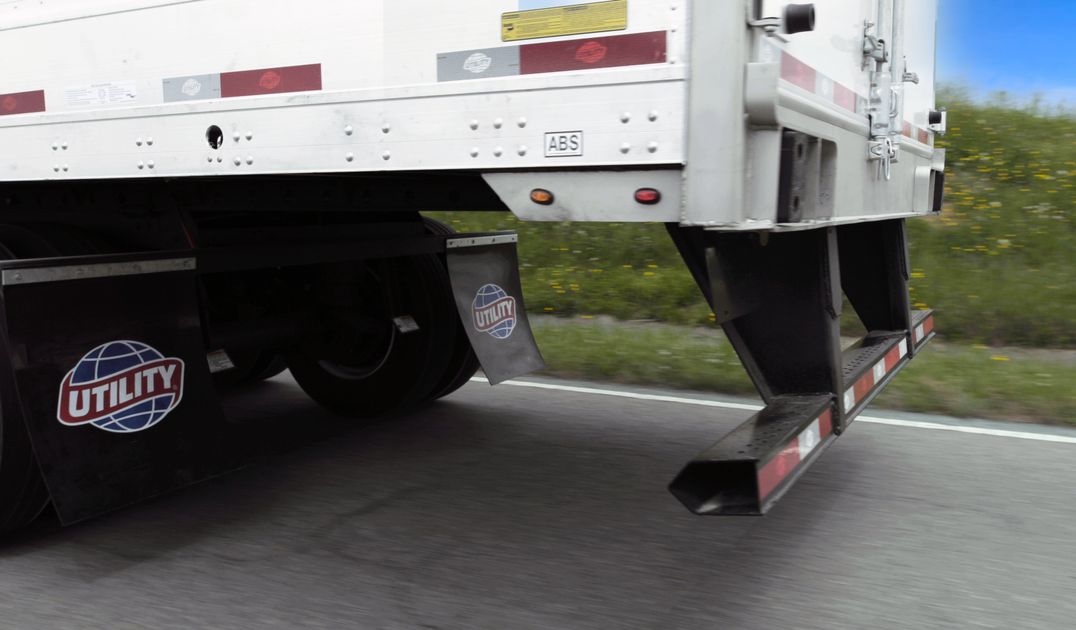 Noting that the Federal Motor Carrier Safety Administration recently proposed to include the rear impact guard on the list of items that need to be examined during a commercial vehicle’s annual inspection, Utility said it strongly recommends replacing any underride guards found defective with its 7-inch-deep horizontal bumper in order to exceed all rear trailer guard safety regulations.

Utility will discount the new bumpers as an incentive to replace the old underride guards.

Utility said the impact guard is also certified by the Insurance Institute for Highway Safety and has received an IIHS ToughGuard award for safety. ToughGuard recognizes trailers with guards that prevent underride in all three of the institute’s rear underride tests — full-width, 50% overlap and 30% overlap.