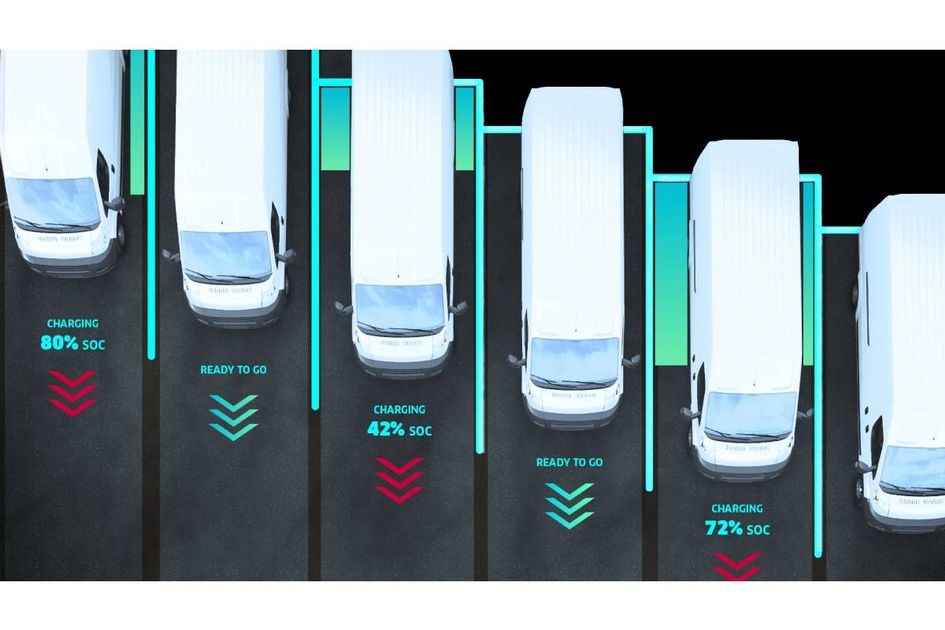 With the Democrats turning the tide in the Senate, the Biden administration has a clear pathway to achieving its policy goals related to climate action and electric transportation, while catching up the U.S. to other countries in this effort.

I’m convinced the 2020s will one day be remembered as a golden age of rapid innovation when countries worldwide finally deployed clean energy solutions at scale.

Although the world is being propelled toward achieving new heights in the move towards renewable energy, the obstacles we have overcome were of no small feat. For those looking for more assurance around why I am so keen on the predictions I’ve presented, President Biden’s comprehensive plan and complete jumpstart of the American cleantech revolution should be enough to make you read on.

1. Renewable Energy Generation Will be Widely Available And Too Cheap to Meter

Unlimited, all-you-can-consume fixed pricing plans for energy generation in the 2020s, similar to cellular voice, cellular data, and cable TV, will be the new normal in this decade. This will be revolutionary for energy-intensive industries such as aluminum smelting, desalination, or hydrogen production through electrolysis. Consumers will also share in the benefit. Are you constantly badgering your kids to turn off the lights when they leave the room? You may not need to do that much longer, because energy will be a fixed monthly priced commodity, much like voice or data. And the best part is it’s all carbon-free.

One of the most striking indicators of oncoming renewable energy accessibility is the utility scale. If you look at Solar Power Purchase Agreement bids over the past seven years, you’ll notice the dramatic freefall demonstrated in the graph below.

Wright’s Law states that for every doubling of cumulative production scale, prices will decline at a fixed percentage. Amply Power investor Ramez Naam has an excellent write-up on this phenomenon as it relates to solar.

All of this is to say that one penny per kilowatt-hour of energy is just a couple of years away. That begs the question, at a penny or even less, does it even make sense to meter anymore? It’s important to note that taking full advantage of the economic benefits of low pricing will require effective distribution. If not, prices will tick up when additional middle partners are needed to meet widespread demand.

2. Software Will Finally Lead the Way to the Evolution of the Electric Grid

While energy generation may be free, energy distribution is another matter. Electric utilities have to constantly maintain and upgrade the grid to keep it balanced between supply and demand in real time. Hundreds of billions of dollars worldwide are spent every year to add capacity through transmission lines, sub-stations, distribution feeders, and other grid hardware to achieve maximum energy throughput in the system. I’ve written extensively in the past on why these upgrades can be more efficiently (and less expensively) accomplished through software and energy storage instead of brute-force utility infrastructure. I will further predict that in the 2020s, the traditional utility rate-based model for grid upgrades will start to crumble, and this will unlock a tidal wave of energy innovation.

As more renewables and electric vehicles plug into the grid, supply and demand fluctuations will only become more pronounced. It will not be sustainable to continue upsizing the grid to accommodate peak loads during hot summer afternoons; load growth needs to be solved through software and locally-installed generation and energy storage.

In September 2020, the Federal Energy Regulatory Commission came out with Rule 2222 as a framework for distributed energy resources to participate as grid resources. This is a foundational ruling that will disrupt the power sector because it incentivizes operational efficiency over rate-based infrastructure buildout. Much of the innovation will be the “asset light” variety with real-time controls and software to match supply and demand — potentially coupled with localized buffering through energy storage. Meanwhile, energy storage is also following Wright’s Law for price declines. Over the past 10 years, prices have declined by almost 10 times.

Energy storage is powering electric vehicle adoption, and on the electric grid side, it’s enabling individual businesses and even homeowners to participate in the grid markets. Utilities will now have to compete with their customers, all with the aim of greater transparency, efficiency, and low-cost energy. I suspect a lot of technologies and innovations will blossom in the 2020s to enable this scenario.

3. Cleantech to Become the Main Course for Silicon Valley

In September 2020, California’s Gov. Newsom signed an executive order banning the sale of internal combustion engine powered vehicles altogether starting in 2035. [Editor’s Note: A California Air Resources Board standard announced last summer mandates that by 2045, every new truck sold in California will be zero-emission.] The world’s fifth largest economy has just put an end date on fossil fuel to power transportation. And California is no longer standing on its own. Many more countries around the world and states in the U.S. have either adopted similar measures or are contemplating adoption.

With new regulations now in play, companies must move towards sustainability, and cleantech businesses must come to the table with real technical solutions and hard processes that succeed.

For example, the work we do at Amply Power helps commercial fleet operators prepare for the future in meeting the new mandates coming from governing authorities. We simplify fleet charging by taking control of the end-to-end operating tasks associated with fleet EV chargers for electric buses, trucks, and passenger fleets. Our model resembles the processes that data centers use to operate a massive amount of server blades, at 99.99% reliability, and at the lowest per-unit cost. This is the way forward.

I started my career in the late 90s in Silicon Valley. This time period saw the first wave of Internet adoption. Yahoo!, eBay, and Google all started and became household names. High-tech workers, filled with dreams and optimism, were pouring into the Bay Area to be part of the revolution. I believe the same script will play out in the 2020s – except this time, it will be all about clean technologies.

Here’s some food for thought. Oil and gas exploration and production is a $3.3 trillion dollar global industry as of 2019, or about 3.8% of the world economy. It employs 4 million people across 350,000 businesses. In the U.S., 91% of transportation is powered by petroleum. You can see the immense opportunity as much of these vehicles will convert to zero emissions in the coming decade.

How am I so confident? Because when it comes to saving money, consumers always tend to make rational economic decisions.

Consumer Reports recently confirmed that EV owners spend half as much on maintenance. Electricity is already the cheaper “fuel” compared to diesel and gasoline, and it will only become more affordable (or free) in the years ahead. EVs will also become more convenient to fuel up. The range issues EVs are experiencing will also get better in time.

The 2020s is the prime decade for cleantech hopefuls whose innovations will take center stage as the race towards sustainability rounds a defining corner. The alignment between federal, local, and private initiatives has begun, and the next four years may just give cleantech the push it needs to make a positive dent in current levels of greenhouse gas emissions.