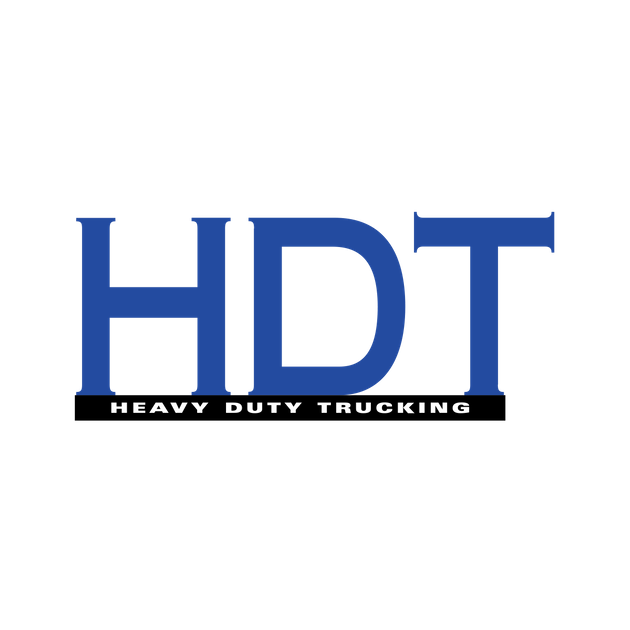 A survey of shippers shows optimism that freight volumes will increase in 2021. In its sixth annual State of The North American Supply Chain Survey, Averitt Express surveyed nearly 1,800 shippers from a wide variety of industries throughout North America.

The survey, conducted in late 2020, consisted of a series of questions aimed at gauging the supply chain challenges that shippers experienced in 2020. They were also asked questions to measure the use of and interest in various supply chain services in comparison to data taken from the previous years’ surveys.

The company said the most significant question asked was whether businesses foresee an increase or decrease in shipping volumes for the upcoming year.

“This year’s results revealed the largest jump in shipper confidence since we began the survey six years ago,” says the report. “Of those surveyed, 73.44% expect to ship more in 2021 – a 7.21 percentage point increase from the year before.”

It also noted, however, that the previous year’s survey results marked the lowest confidence level recorded in the survey’s six-year history.

Results from the survey were compiled into a white paper that is available to download on Averitt’s website.